Beef and Lamb New Zealand is defending the farming sector after a rural economist said it was not addressing its challenges. 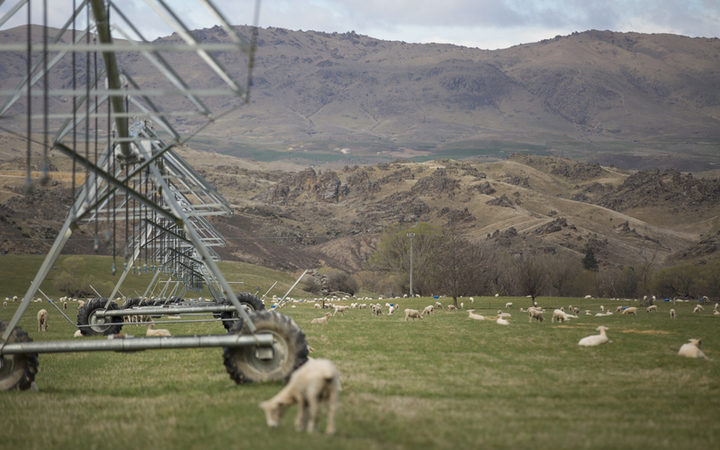 The economist, Peter Fraser said the sector needed wake up to environmental challenges after being in a bubble under the previous government.

"There are things we have to begin addressing around water issues and climate change and protection of native species.

Mr Harrison believed there was a lot of willingness in the farming sector to move forward.

Beef and Lamb had put a lot of emphasis on placing the environment at the centre of what it did, he said.

"I honestly don't think there is a lack of leadership in the sector, but I do think we're maybe a little shy and a bit reticent coming forward in talking about the good things that we do.

"There is an important message here; we don't have to be perfect, but if we can accept where we are weak, and we have a plan for dealing with those weaknesses, and are open about them, I really think it is the way forward for these environmental issues."

Fish and Game New Zealand chief executive Martin Taylor said there had to be an acceptance by Federated Farmers, and all the leadership in the dairy and intensive farming sector, that changes had to be made.

The industry could not continue putting more cows on the land, using more water or intensifying production.

The time had come to "change what we are doing so we can actually go back to having rivers that are swimmable, that the water is used in the most sustainable way."

He said New Zealand can not really let it go for another five years.

Ms Bell said there was no group addressing all the challenges of water and the environment, climate change, animal welfare and health, disruptive technologies, global markets, and a changing world of food.

"We have to sit down and have a proper plan." she said. "We have got to stop being destructive in our conversations, we have to be constructive now."