A potato farmer who built his own radio site to provide broadband to his property has just won a government contract to provide wireless internet to the King Country. 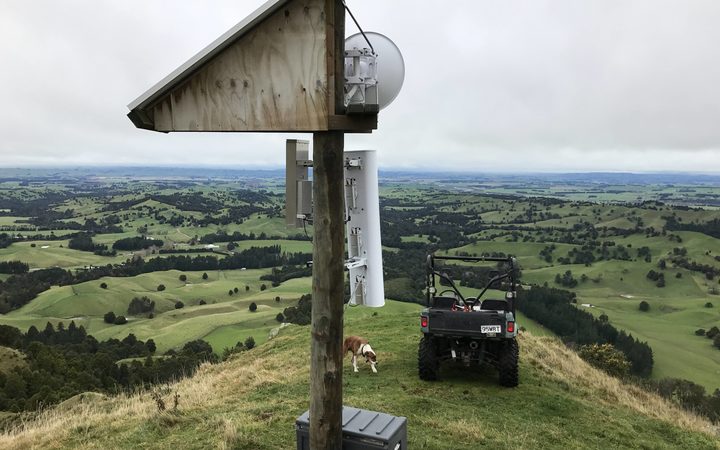 After the success of his personal project, Hawke's Bay-based farmer Lachlan Chapman established AoNet Broadband in 2014, which now has six staff.

The company has just won the Wireless Internet Service Provider to service the King Country, as well as a small portion of the $150 million the government has dished out to improve broadband in rural areas around the country.

Lachlan Chapman never imagined the idea would turn into a company.

"It was born out of necessity," he said of the idea to create his own radio site.

"The options were quite limited, so with the interest of the neighbours as well, we teamed up and built a radio site and started to get people on line."

It was a last resort after other broadband options did not work, he said.

Mr Chapman teamed up with a family friend with a background in radio and broadcasting, and combined with his experience with technology and the internet, the pair called it an easy job. 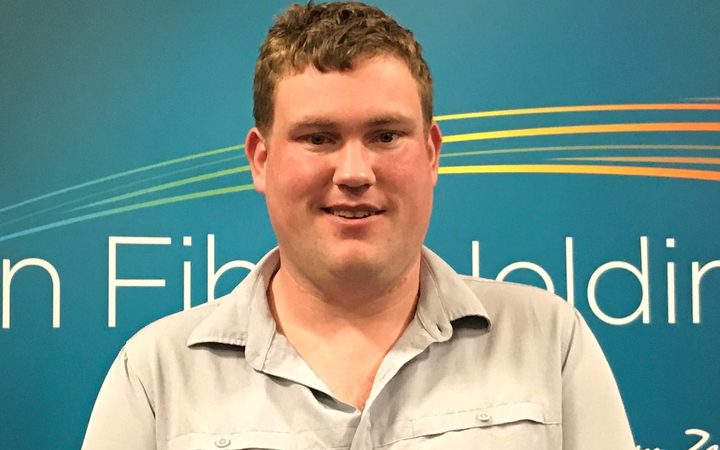 Lachlan Chapman designed the radio site after all other options failed. Photo: Supplied

From a modest beginning three years ago, the company now has 120 radio sites around the country.

"It very quickly grew at a rate we could hardly keep up with."

Connectivity is one of the most important issues around farming, he said.

"It has replaced the phone line as our way of communicating, so more often that not more people are emailing. You have to go online for your bank to do things, go online for the weather.

"There's the social side of things as well. The social interactions and support... you do not have to sit on the phone at night, you can talk to a group of people and engage with them on their own timelines."