An extension to the ultrafast broadband rollout will connect to another 190 small towns over the next five years. 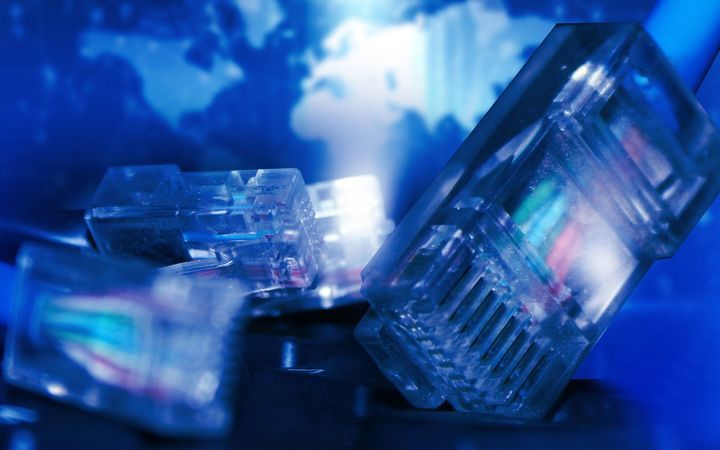 Crown Fibre Holdings has signed contracts worth $270 million to put ultrafast broadband in the 190 towns, as well as bring rural broadband to another 74,000 households.

The National government's original goal of connecting 34 towns to world-class broadband was expanded to include 200 more towns earlier this year.