A global shortage of vanilla has sent prices sky high, and the cost of vanilla is now more than double previous record prices. 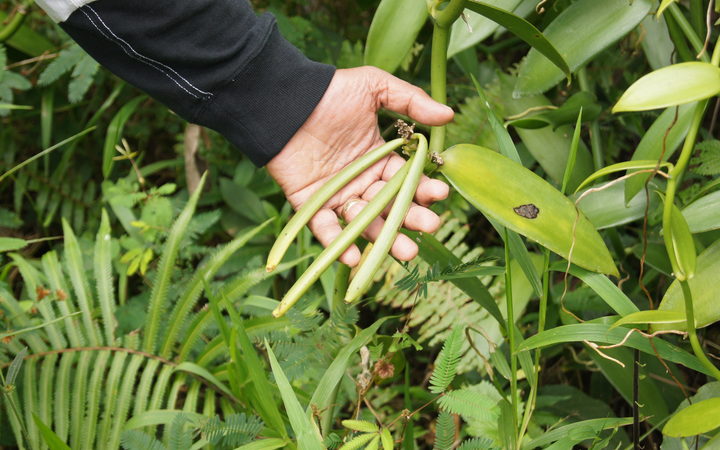 Vanilla is a tricky product to grow: the flowers only open once a year and have to be hand pollinated within four hours of opening.

Heilala Vanilla chief executive and co-founder Jennifer Boggiss said vanilla, as a commodity, went through cycles, and at the moment it had record high pricing and short supply.

"It's a combination I think of climatic conditions - Madagascar is the main producer of vanilla in the world, over 80 percent... and they had a cyclone.

"Even prior to the cyclone in March we were facing supply shortages. In Tonga where we grow our vanilla we've had a couple of light seasons, this last season we had really light yield." 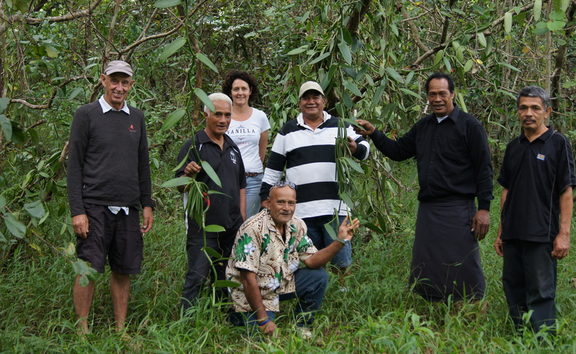 "It wasn't hot and dry enough at the right time."

Here in New Zealand people would likely notice that genuine vanilla was hard to find, and pricey, she said.

"We've started restricting orders to existing customers for some of our products.

"Our customers are facing a significant price increase so we're calling it the 'black gold' at the moment."

Ms Boggiss said many people thought high prices were good for growers, but what happened instead was that large food producers stopped buying real vanilla.

"Last time in 2003 that's what happened with Coke, they took it out [of Vanilla Coke] and they were one of the world's largest customers."

She said it only took a couple of large customers to say it was too expensive - which was potentially going to happen soon.

"Then the demand drops right off, with that the price crashes... for the farmers that means they don't grow it next year because all of a sudden it's worth a fifth of what they were getting for it.

"It creates this really unstable and volatile cycle with high highs and then large dips."

The high price could also result in some ice-cream companies putting less vanilla in their ice-cream, Ms Boggiss said.