A record export price for Tonga's cured vanilla has been reached with the crop returning over $US139 per kilogram. 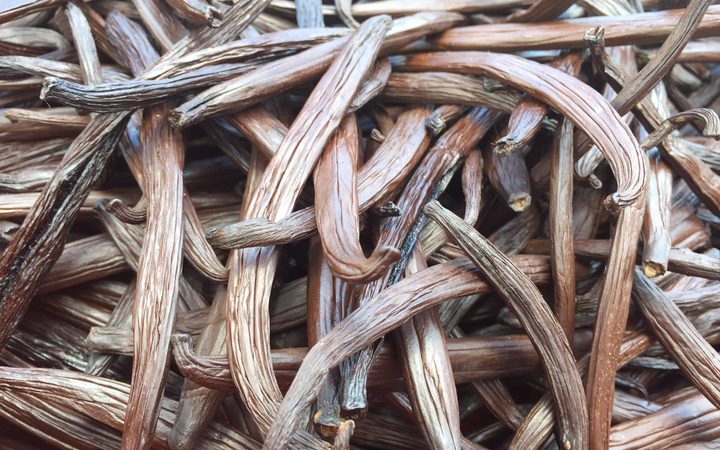 Mr Fakahau said Tonga's vanilla was unique and world renowned because it was farmed organically on the far north island of Niuafo'ou.

He said the island had the best soil for growing vanilla and sandal wood.

Niuafo'ou is the only island in Tonga that still organically farms the crops.