Improvements to new DNA sequencing technology will help researchers use genetics to solve problems faster in animals, plants and other organisms, a Palmerston North scientist says. 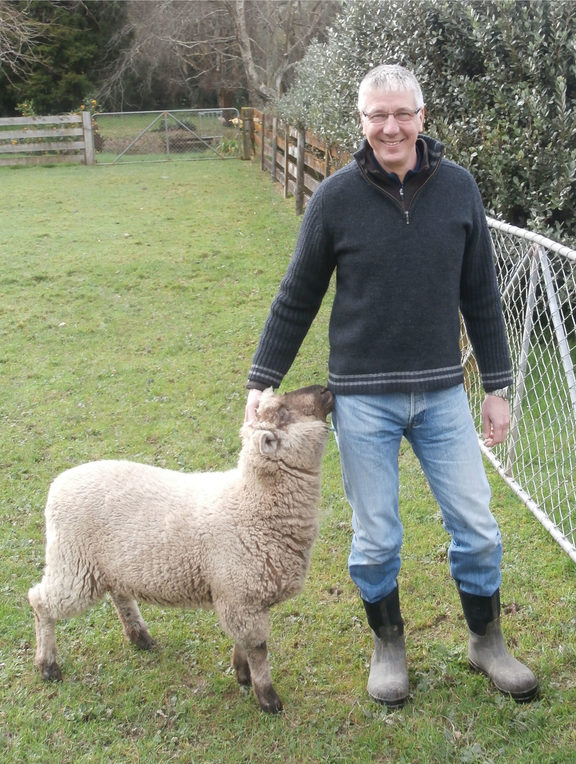 Rob Elshire and his wife Robyn run a genetic analysis centre in Palmerston North and say they've developed an open-source DNA analysis method that can generate 300 percent more data than other technology, but at the same cost.

Similar science was used to create a gold kiwifruit variety to be resistant to the vine disease PSA.

Mr Elshire said this recent work was a breakthrough.

"To my knowledge we're the first in the world to do it, using this advanced DNA sequencing technology called the X Ten for genotyping by sequencing-based genetic analysis.

"What that means is we've taken this method that was already very powerful and modified it to work on this new technology, which allows us to triple the amount of data per dollar spent."

Plant and Food Research used this technology in the early days of the PSA outbreak to identify the parts of DNA in some kiwifruit that were resistant to the disease, said Mr Elshire.

He said his new breakthrough would speed up DNA processing and be a big help to the primary sector.

"Now they'll be able to do it for even less cost.

"It is very efficient for the primary sector to be using and they're using it throughout the CRI's (Crown Research Institutes) and universities for things like kiwifruit breeding ... but also cattle, sheep, ryegrass, clover ..."

"Some of these plants and animals are particularly complicated in terms of their DNA.

"This advancement will actually make it easier to crack some of the tough problems scientists are working on in those tough species."

Mr Elshire said the company operated under an open-source model, so every improvement made was shared with universities and crown institutes.