The wool industry finally has a bit of light at the end of the tunnel. 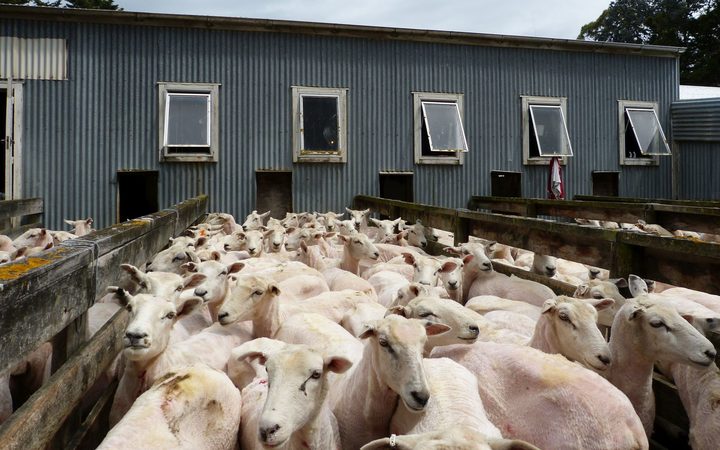 Coarse bred wool prices were hit hard this year by a change in Chinese fashion to finer-fibre wools.

China usually buys 60 percent of New Zealand's wool clip, but last season that was sliced in half and export revenue fell by 28 percent.

The new season started on the first of July and the chief executive of New Zealand Wool Services International, John Dawson, said demand was looking more promising than earlier in the year.

He said the market was not out of the woods yet, but it was in better shape.

"The prices of course are not satisfactory, but the price levels have improved a little from where they ended last season.

"There's certainly been a bit more interest from Asia ... China mainly, there's been a bit more business transaction there and I think you've seen that in the market so far this season."

However, Mr Dawson said he was cautious about predicting any solid gains.

He said farmers were not happy.

"Understandably so. For a lot of them it's barely economic to actually shear the sheep at these (price) levels."

The market is better than it was, and when the volumes come up for sale from January through to April that will reveal what state the market was in, Mr Dawson said.

"Early indications are that we feel that things just have a better feel ... New Zealand coarse wools are certainly a lot more competitive now with the likes of the UK where we do compete for carpet blends internationally."