A scientific breakthrough with merino sheep genetics will give farmers on flat land the ability to farm high value merino without the headache of footrot disease. 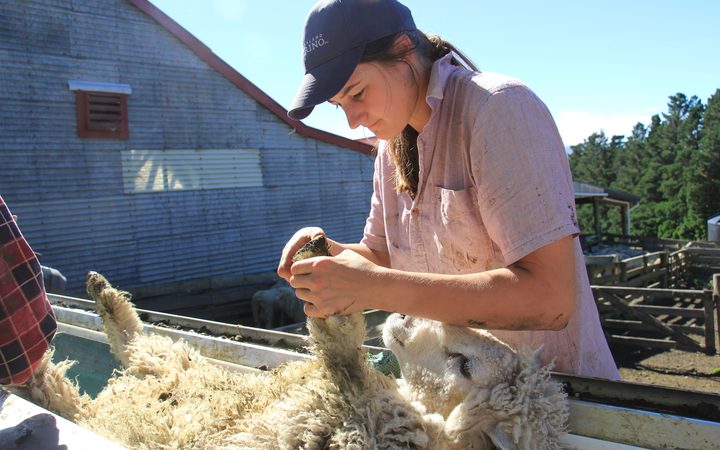 The New Zealand Merino Company has used DNA to accurately predict how resilient a sheep is to footrot, a disease which is estimated to cost the fine wool sector about $10 million a year.

Out of New Zealand's nearly 28 million sheep just 1m are merino. This is because they're susceptible to footrot and can typically only be farmed in the high country.

Merino wool produced in New Zealand is worth about $90 to $100 million a year.

Farmers with cross-bred sheep producing coarser wool have had a tough year, a slump in demand from China has driven a 30 percent drop in export value.

New Zealand Merino's scientist Mark Ferguson said this new science was a big opportunity for those farmers that wanted to shift to finer wools.

"We're one big step closer than we were ...[farmers] are very excited to hopefully one day see the back of footrot," he said.

"Using the best DNA technology we developed a new method for identifying sheep that are more resistant to the disease, this allows farmers to farm them in wet areas." 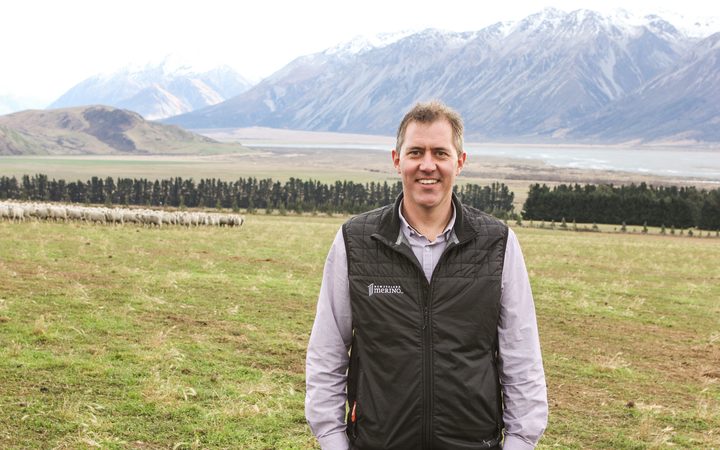 Dr Ferguson said there had been a lot of interest from cross-bred sheep farmers on more marginal land that wanted better returns from their farms.

The research is part of the Sheep Industry Transformation Project, which is a partnership between NZ Merino and the Ministry for Primary Industries.

The project has been running for about five years, but it could still be a while before merino sheep are more widespread in New Zealand.

"Genetics isn't quick, we've now got a method so it will probably be ten years before we can be really confident around the sheep type we've got," said Dr Ferguson.

"The limitations are that we need to continue the work, it's a great foundation but it's not a silver bullet... we need to keep building a database."