The New Zealand wool market is being hit by a change in Chinese fashion to finer-fibre wools, New Zealand Wool Services International says. 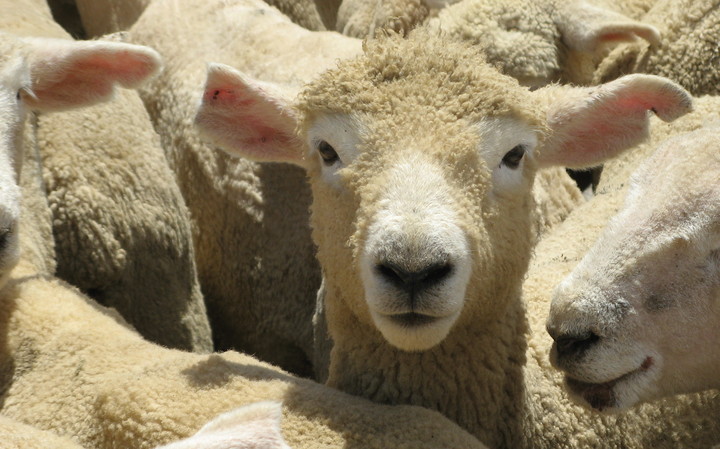 China usually buys about 60 percent of New Zealand's wool but over the past six months there has been a rapid drop in demand and value, with the industry saying China was now taking only about 30 percent of the clip.

About 70 percent of the wool exported from New Zealand is coarse, cross-bred wool - while merino wool only makes up about seven percent of exports.

However, in Australia where most of the sheep are merino and produce finer fibres, the Chinese are snapping it up and prices have surged.

New Zealand Wool Services International chief executive John Dawson said it had been a very difficult year, and the market was fragile.

"We've been impacted heavily by a much-reduced export figure to China and that has been explained several times by the Chinese," he said.

"We've visited several times to find out what is going on... There's been a fashion shift there.

"Demand has shifted to finer [wools] and that has heavily impacted on the micron range - I would say that's been the biggest factor."

The shift had caught the industry off-guard, Mr Dawson said.

"There were warnings, but quite frankly I don't think a lot of people believed it would be this bad.

"We did see a bit of a demand bounce about two months ago [and] we were all a bit more positive about things, but since then demand has died."

There might be a slight change of sheep breeding decisions to finer breeds as a result, Mr Dawson said.

"It's a bit limited by land use restrictions... With the flat-land higher grassed areas the traditional Romney cross-bred sheep thrive, but you will see that [change to merino] to a certain extent."

The industry is trying to stay positive and people are anticipating the market will be in a better shape towards the end of the year, said Mr Dawson.