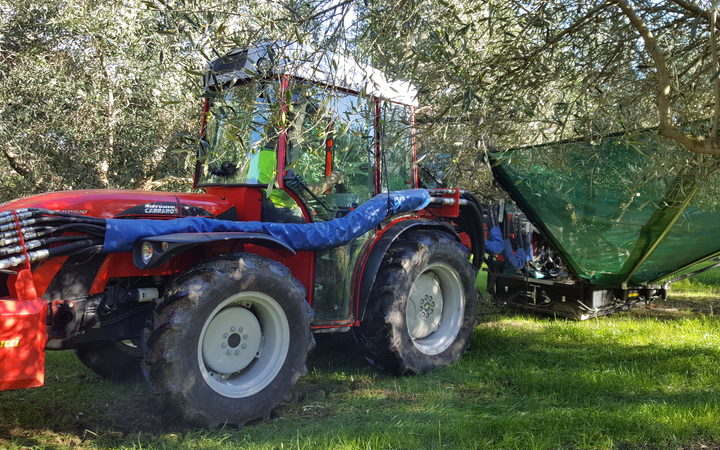 Harvesting is just ending, and for some growers their fruit volume and oil production is less than half last year's.

Andrew Priddle is a Wairarapa olive grower and harvester and said there has been a lack of sunshine hours in summer and autumn, and the crops had matured three weeks later than usual.

He said the late crops led to more bird damage and coincided with an "off" year for the biennially producing trees.

"Sunshine helps age-ripening and growth of the fruits, so a lot of the fruit this year is particularly small, it hasn't got the flesh that would hold the oil.

"A few of the growers or brands out there might be struggling to fulfill their oils for their customers, particularly those that have a guaranteed supply to a set group of customers."

He said it was a nationwide shortage.

"Harvest season starts ripening about a month or six months earlier up in Northland ... the guys up in Northland had very little harvested. Part of that is the amount of crop on the trees and part of it is the summer and autumn we've had."

Mr Priddle said the olive growers' association is funding a large research project looking at how to get better yields by using different pruning and spraying regimes.