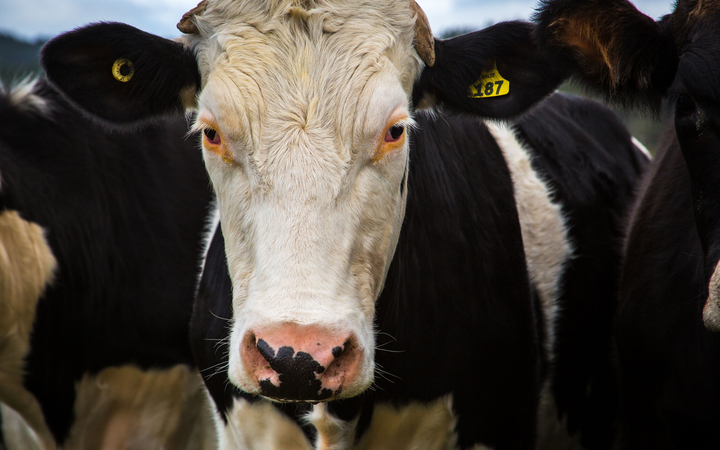 Earlier this month, Russia banned about $10 million worth of beef imports from this country, after finding the prohibited feed additive ractopamine in some meat samples.

The additive promotes leanness in animals and is prohibited for beef and sheep in New Zealand, but is used in the pork industry.

The ministry said in a statement that it had asked the relevant Russian authorities for an urgent meeting, but had not heard back from them.

The Meat Industry Association and Beef and Lamb New Zealand said they were confident the ministry would resolve the problem.