The meat industry is confident a Russian ban on beef imports from New Zealand will be quickly overturned. 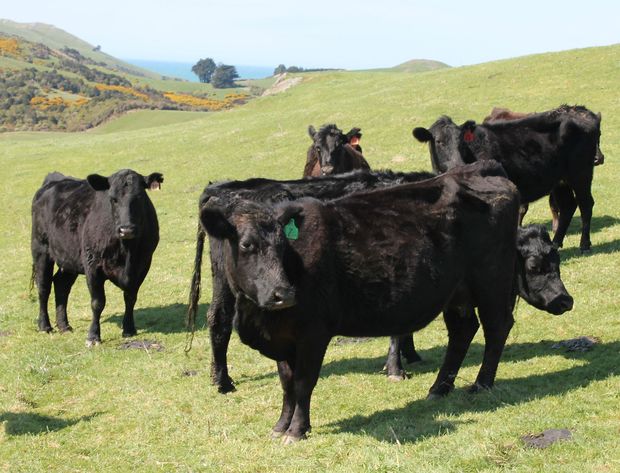 The country's agriculture safety watchdog, known as Rosselkhoznadzor, said it found a banned feed additive, ractopamine, in some beef samples.

Ractopamine, which promotes muscle growth, is banned in beef and sheep feed in New Zealand - as is the case in several countries, including Russia and China.

The watchdog said it was also considering banning New Zealand fish after claiming it discovered traces of mercury in some supplies.

He said the ban would be disruptive because of the uncertainty, but it was the reality of being in the food business.

Mr Petersen said the ban would not affect the country's trade relationship with Moscow.

New Zealand's beef exports are worth about $3 billion a year. Sales to Russia, which mainly consist of beef livers, stood at less than $10 million.

There is concern Russia's move may prompt other countries to temporarily halt beef exports.

The decision caught MPI unawares, and in a statement it said it was seeking more information.

MPI insisted New Zealand food standards were among the highest in the world, and it was committed to "producing high quality safe meat for domestic and overseas consumers".

New Zealand is not covered by a wider ban on most Western food imports which Moscow introduced in 2014 in retaliation for Western sanctions imposed on Russia over its role in the Ukraine crisis.

The Meat Industry Association (MIA) said ractopamine was prohibited in beef and sheep feed, although it was allowed in the pork industry.

"Our MPI [Ministry for Primary Industries] run a residue monitoring system and they would regularly test for this product ractopamine in sheep and in cattle, and my understanding is it's never been found," MIA chief executive Tim Ritchie said.

"And certainly the last report I looked at indicated zero. We can be confident that there is nothing there."

Seafood New Zealand said it had no formal advice of any Russian action against fish exports.

It said Russia bought about $16 million of fish and shellfish in 2015 and was regarded as a valuable market.

It could not answer claims of alleged traces of mercury in New Zealand fish, and referred queries to MPI.