The giant white butterfly has been eradicated from New Zealand, after the Ministry for Primary Industries confirmed it had cleared the pest from the Nelson region. 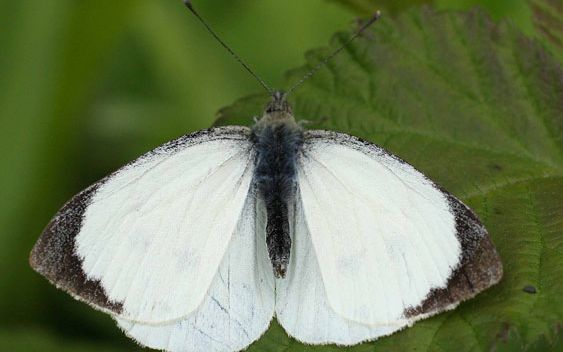 The butterfly was first found in the Nelson city garden six years ago.

It eats native and cultivated brassica plants, and the caterpillars fed in groups, rapidly reducing plants to a skeleton.

Minister for Primary Industries Nathan Guy said it was a relief to have the butterfly gone.

"It's a very invasive pest and it could have caused a lot of damage to horticulture products in that region. DOC stepped up with MPI in a response, we had a little bounty - a lot of school kids went out and caught them."

"Had we not been able to eradicate the great white butterfly and it had spread across New Zealand - estimations that I've seen is that it could have cost $130million a year."