An animal welfare group wants people to boycott rodeo as the season gets under way. 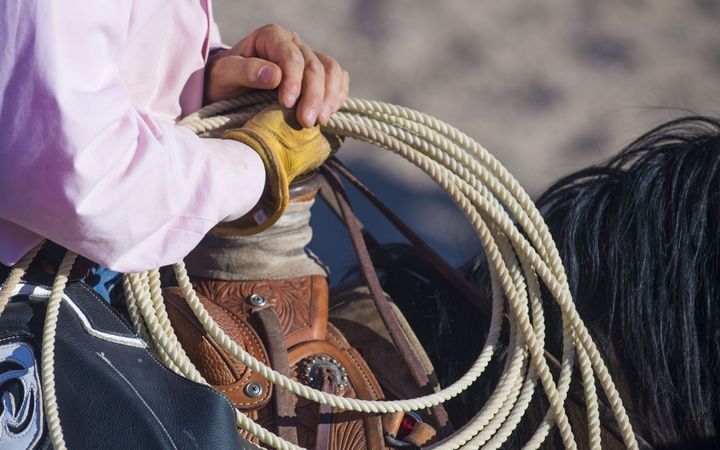 Today marks the beginning of the rodeo season with two events in the South Island over the weekend.

Campaigns officer Marianne Macdonald said calf roping and the use of flank straps - which makes horses and bulls kick - was especially cruel.

She said people should stop going to rodeos, which might force organisers, sponsors and competitors to give up.

"If they do go along to a rodeo they're often really shocked by what they see.

"The torment of those animals - some of them you can see the bulls and horses are so terrified they try and climb out of the chutes.