Small-scale cheesemakers are fighting the government over what they say are unrealistic food safety fees. 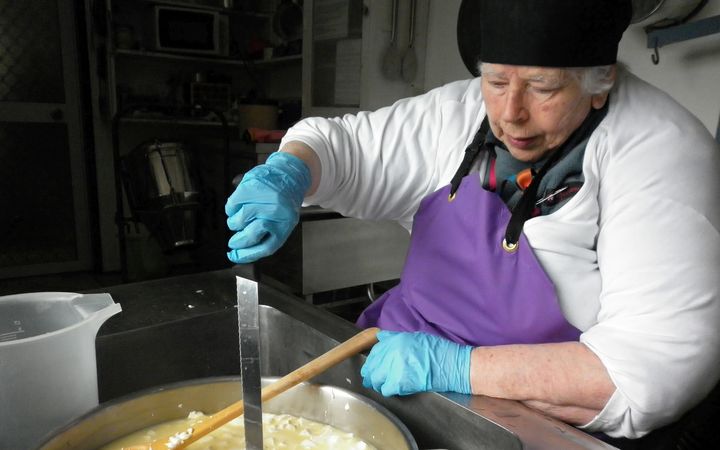 The Food Safety Law Reform Bill was proposed after an inquiry into the Fonterra botulism scare in 2013 recommended the government tighten up its rules - and cheesemakers are worried it could result in higher fees.

Mrs Fraser-Davies will be speaking to a select committee about the bill next week.

Her four-cow herd made about $40,000 worth of cheese a year but at least half of that was being spent on government regulation fees, which could increase under the bill, Mrs Fraser-Davies said. 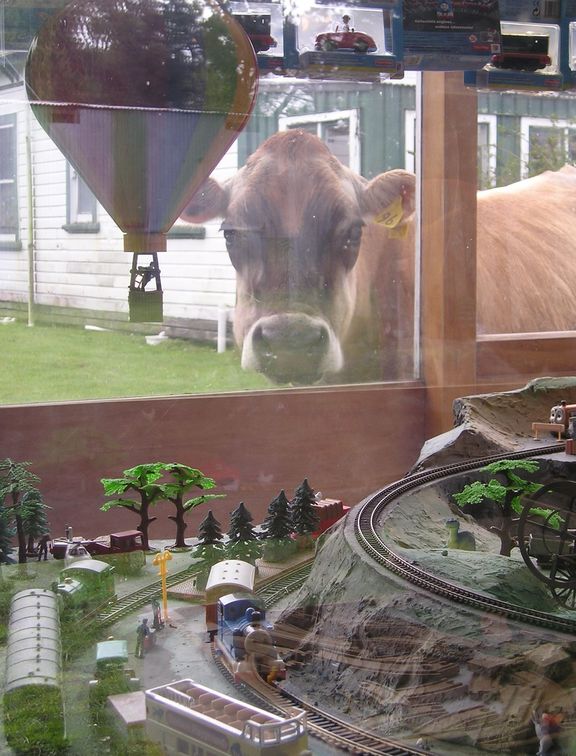 It was only once her farm was on Country Calendar in 2009 that the government intervened, she said.

"That's where it all started, so from paying a couple of hundred dollars a year to the council for my inspections, my compliance costs went up to $5500.

"They [MPI] are still getting very up-tight about the microbe levels and they're not going to make any difference as to what has to be done."

Mrs Fraser-Davies said MPI insisted that, with raw milk cheese, 10 consecutive batches had to be tested.

That involved raw milk tests and immature curd tests, and was followed by compositional and microbiological testing of the final product when it was mature.

"My batch is a single cheese, so large factories who produce several hundred cheeses in a batch don't proportionally have such an expense as a low-production operation like mine.

"I've just got the bill and the cost for testing the first seven cheese truckles for my validation is $2922.45, and this is only for the raw milk and immature curd."

"It works out that the raw cheese testing cost for me is $260 per kilo, which doesn't include the ancillary costs of actually making the cheese."

Mrs Fraser-Davies said she doubted that a batch of hard cheese cost Fonterra $260 a kilogram.

An MPI spokesperson said raw milk cheese was a high-risk food, particularly for children, elderly, pregnant women and those with compromised immune systems.

"We need to appropriately manage the risks to public health and ensure New Zealand's food safety reputation, particularly when dealing with high-risk foods such as raw milk cheese."

There were three raw milk cheese producers in New Zealand.

MPI said, whether they were large or small, producers of high-risk foods needed to ensure their products were safe and suitable, which was why food safety requirements were the same regardless of the size of the producer.

"The safety of consumers is our priority, but this must be balanced with ensuring that businesses that manage their food safety well are not unduly burdened by regulation."

Mrs Fraser-Davies said, because of the fees in the past seven years, she had never managed a profit, didn't take a salary and her cheese-making operation usually just broke even.

With raw milk cheese, there was a maximum number of microbes allowed, but there were double standards for imported cheese, Mrs Fraser-Davies said.

"The raw cheese that is imported into New Zealand is allowed to have those higher standards."

Mrs Fraser-Davies and Mount Eliza Cheese owner Jill Whalley will both be speaking at the select committee in Wellington on 13 October.