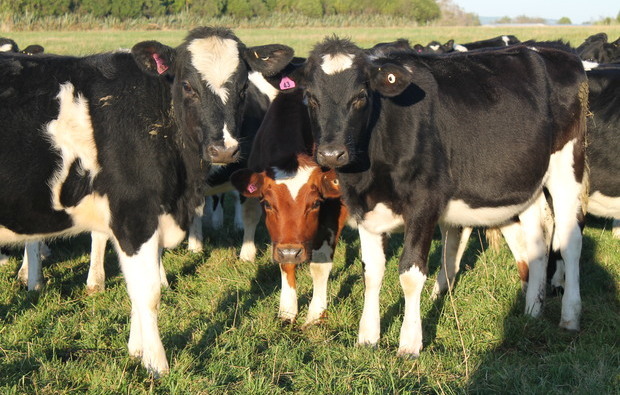 Farmers' confidence is the best it has been in three years with 48 percent of those surveyed expecting the rural economy to improve, according to a recent Rabobank Rural Confidence Survey.

Dairy farmers are the main driver with 67 percent expecting conditions to improve, making it the highest level of confidence since 2007.

Since the last survey in July there have been three strong rises in global milk prices and Fonterra has lifted its opening forecast milk price by $1 per a kilo of milk solids.

But sheep and beef farmer confidence had dropped.

"Sheep prices and particularly lamb prices have not shown the typical levels of seasonal improvement and there is an expectation that beef prices may well ease over the coming twelve months."

The farmer feedback on their own businesses was positive, said Ms Moynihan.

"It was expected that farm business and performance would improve, with only 16 percent of businesses expecting their performance to worsen."

She said 42 percent of horticulturists are expecting their farm investment to increase, which is slightly down on previous surveys.

"Horticulturists' confidence had actually dropped in terms of their own business performance, but still remained very high. The drop is really recognising that markets have been very good and they may not stay quite as high going forward."