More than half of the 115 rural women questioned in a recent survey said they felt isolated. 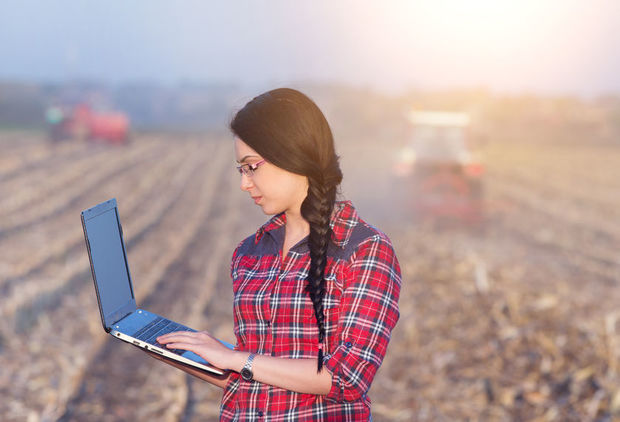 The survey found 57 percent of rural women felt unfulfilled because they were not using the skills they were trained for. Photo: 123RF

Kellogg rural scholar Nadine Porter surveyed 115 women living in rural areas and another 50 were interviewed in-depth for the project.

Ms Porter said the definition of isolation didn't necessarily mean being stuck out in the back-blocks, but more a feeling of being isolated from their own community and their peer group.

She said nearly 57 percent of rural women surveyed felt unfulfilled because they were not using the skills they were trained for.

"It is a great wasteland of knowledge really." 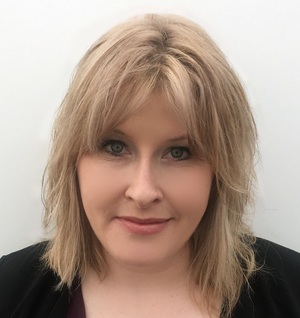 Ms Porter said a number of women had had careers in the city and those careers were not available to them once they moved to the farm.

"So what happens to that knowledge, where does it go and how do we use that to give these women some sense of fulfilment in their life."

Ms Porter said having women work for free on the farm or volunteering in the community did not give them a great sense of self-esteem or worth.

Women in rural New Zealand often had skills that were not being utilised, she said.

She cited the example of a dairy farmer in the North Island who asked the wife of one of his workers, who had had a career in IT overseas, to design a health and safety app for the farm.

"It has now gone nationwide and she has created a significant national business for it.

"These are examples of thinking outside of the square from the farmer and how he could utilise the skills of his employees."

Ms Porter said she was surprised to find that 75 percent of those surveyed got most of their support on social media forums and it was clear that traditional rural women's groups did not feature in their lives.

She was calling for more research on the issue so there could be some data for rural women's groups, the Ministry of Health and primary industry bodies.

"They need to make sure the actions they are taking as a board is not disempowering for rural women who are working."

She suggests hosting school events at night and providing after-school childcare like they did in some town schools.