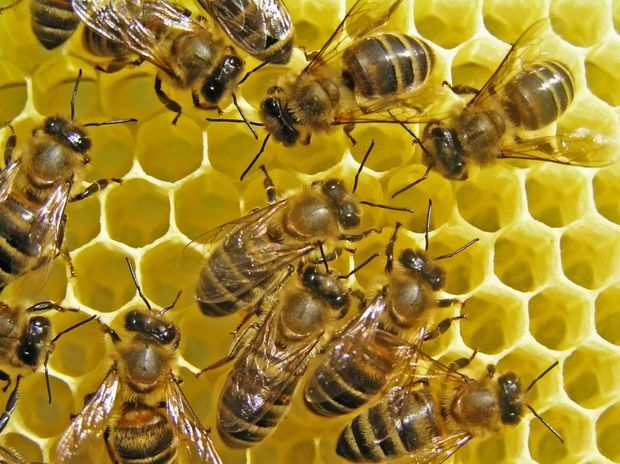 Lincoln University has released a new study, which says New Zealand agriculture stands to lose between $295 million and $728m annually if the local honeybee population continues to decline.

Lincoln University professor Stephen Wratten, one of the co-authors of the study, said it was well known that a global decline in the populations of insect pollinators posed a major threat to food and nutritional security.

"We've lost most of our wild bees in New Zealand to varroa mite, and cultivated bees are becoming resistant to varroa pesticides. Functioning beehives are becoming increasingly expensive for farmers to rent. We know the decline in bee populations is going to have a major impact on our economy, but we wanted to measure the impact."

"What we are concerned about is that we don't want to give the impression that bee populations are under threat, they are not under any sort of near-term threat as far as we can see.

"There are close to 7000 beekeepers in New Zealand and that number continues to grow each year as well."

Mr Paul said a recent bee loss survey conducted nation-wide showed that annual hive losses in New Zealand were only around 10 percent, compared with 17 percent and higher in other countries.

He said there was ongoing research into the resistance of varroa treatments.