The Philippines is considering action on the Manila-based internet forums 4chan and 8chan, which were used by the accused Christchurch mosque shooter to spread his manifesto and livestream the attacks. 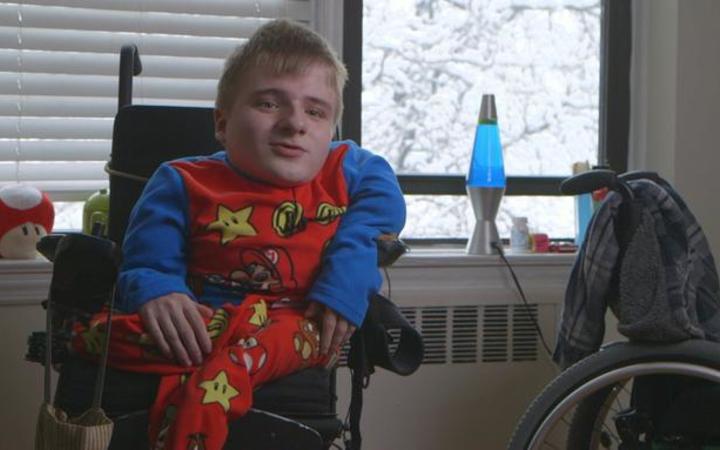 And the former Australian race relations commissioner said governments and social media companies everywhere were grappling with how best to tackle online extremism.

The founder of 8chan, Fredrick Brennan, who quit in 2016, told RNZ from his home in the Philippines last month that he logged into 8chan following the Christchurch mosque attacks and found people celebrating and inciting further violence.

Other mass murderers, such as the man who killed nine people at a Charleston church shooting in 2015, have been strongly linked with 4chan.

The website's owner, Jim Watkins, who is also thought to be based in Manila, publicly denied any responsibility for the Christchurch shootings.

Faysaleyyah Abdullah, from the Philippines National Defence Department, said there was a growing consensus that public-private partnerships were needed to address extremists' use of the forums to share disturbing content.

"We continue to monitor these websites [4chan and 8chan] but as to whether those websites are actually taken down, that is why we want to enhance legislation - it is currently being reviewed.

"But whether it has any results on the use of social media remains to be seen."

Counterterrorist authorities had been raising concerns for some time about how Facebook was being used as a platform for radicalisation and reinvestment, she said.

They discussed with Facebook in January how the company could look out for radicals and promote diversity and tolerance.

In Australia, the conversations about online hatred have re-opened since the 15 March mosque attacks and the arrest of an Australian man on charges of murder.

Former Australian Race Discrimination Commissioner Tim Soutphommasane said there was no convincing answer to the increasingly sophisticated use of social media by far-right extremists.

He said an e-safety commissioner could now issue take-down notices on harmful content, and they were watching New Zealand's attempts to coordinate global action with interest.

"The open question is: Social media organisations have developed highly sophisticated algorithms that are deployed for many purposes. Surely it's within their power to devise algorithms for the purpose of taking down hate speech?"

Online law enforcement needed to be joined by the old-fashioned type of policing, he said.

"There is not a nationally co-ordinated approach to anti-racism training for law enforcement officials and that does manifest from time to time in police handling allegations of racism in less than satisfactory ways."

The Human Rights Commission now receives between 150 and 200 complaints of racial hatred every year, he said.

Australia quickly introduced legislation last month, including large fines and up to three years in jail, for companies and their executives who fail to remove "abhorrent violent material".

It is believed to have already signed up to the Christchurch Call, which world leaders and social media companies are discussing in Paris this week.

New Zealand Prime Minister Jacinda Ardern, who is now in France, plans to pursue other countries to join the call when she attends the United Nations assembly in September.

*Travel to the Philippines and Australia was made possible through an East-West Center Fellowship and a grant from the Asia New Zealand Foundation.