Islamic State (IS) has called for retaliation over the Christchurch mosque massacre, US media report. 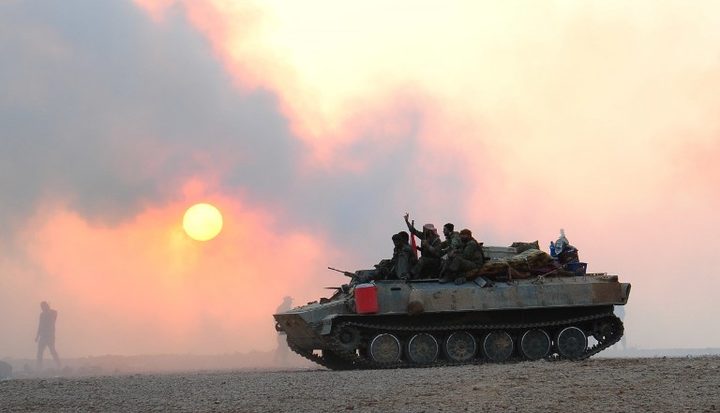 A tank in the city of al-Bukamal, an Islamic State stronghold in eastern Syria. Photo: AFP / FILE

A person has been charged with one count of murder - but more charges are likely - after a gunman killed 50 people and injured 50 in a terrorist attack on Friday.

A spokesperson for the jihadist movement, Abu Hassan al-Muhajir, said the killings should wake up those who were fooled and incite the supporters of the caliphate to avenge their religion.

In a 44-minute audio recording reported by the New York Times, Mr al-Mujahir portrays the shootings as an extension of the US-led campaign against IS, and mocks White House claims of victory over the organisation.

The New York Times reports this is the first message to the world for six months from IS, which has lost all but a sliver of the territory it once controlled in Iraq and Syria.

Abu Hassan al-Muhajir is a pseudonym, the true identity of the person is unknown.

Rukmini Callimachi wrote the story for the New York Times.

She told Morning Report it was definitely an "authentic" recording and it was a "big deal" for IS when Abu Hassan al-Muhajir releases a statement such as this.

"This is an authentic statement, there's never been a case of an audio recording released by [IS media] ... being a fake recording of an Isis member."

Callimachi said she would assume that every IS member or supporter who has access to the internet would have listened to it by now. 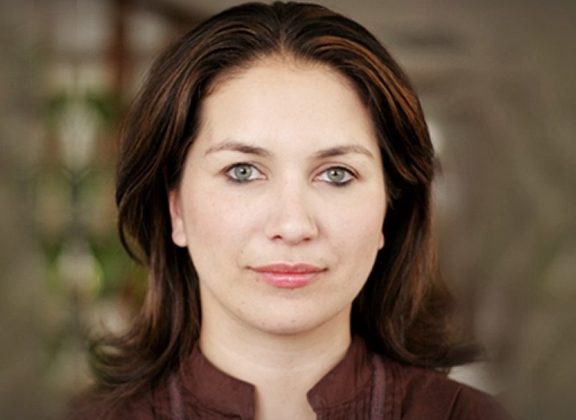 Asked how seriously the threat needed to be taken given IS's loss of territory, Callimachi said the jihadist group has made a large number of threats, only some of which have come to fruition.

"What concerns me is that Isis is not the only jihadist group that is calling for retaliatory attacks in [relation] to what happened in Christchurch.

"So far almost every major jihadist group has called for that.

The recording has been released on the same app that is being used by white extremists to pass around the video of the Christchurch terrorist attacks.

SIS Director-General Rebecca Kitteridge said in a statement the agency was focused on supporting police in their investigation and the resulting prosecutions, and on mitigating the risks to New Zealanders posed by possible revenge or copycat attacks.

Otago University professor of politics and international relations Robert Patman told Morning Report that ironically, both IS and white nationalists share the same incorrect idea about people of different religions living side by side.