A new mentorship programme for women has been launched to help address long-standing gender inequality issues in the start-up world. 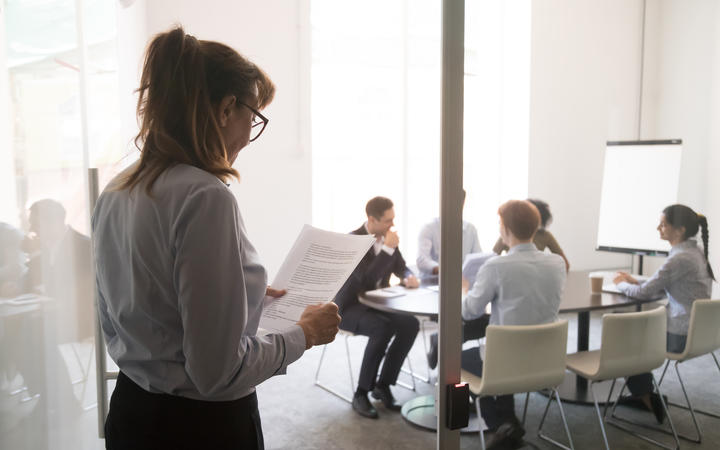 The Electrify Accelerator has received a total of $140,000 in backing from ChristchurchNZ, the Ministry of Business, Innovation and Employment, and NZ Growth Capital Partners as well a host of established venture capital firms.

"Electrify Accelerator is bringing every corner of the start-up and innovation ecosystem together for the very first time, to give these women founders the best possible chance at taking their start-up to the next level," said Marian Johnson, chief awesome officer of Ministry of Awesome.

The women will have access to some of the country's leading venture capital firms, she said.

The new accelerator comes as a growing body of research highlights the discrepancies between men and women in the start-up sector.

A 2018 Boston Consulting Group study indicates that women account for one in every four start-up founders and generate more revenue than their male counterparts, despite receiving lower levels of financial backing.

In 2021, a study from the University of Auckland's School of Business found that women entrepreneurs experienced varying levels of sexism as they tried to raise capital for their businesses.

Johnson said women were underrepresented in the technology sector more broadly (which was where most start-ups spring out of) and part of that was due to the lack of role models or stories about women who had been successful in the industry.

She said despite working with start-ups for years, her mind still produced the image of "some dude, wearing headphones, a hoodie and doing code" when she heard the term.

Efforts to bring about genuine change and tell the stories about successful women had, until now, been limited, Johnson said.

"Electrify Accelerator is a chance to build community, mentorship, and a clearer path toward success for Aotearoa's wāhine founders."

Johnson said the goal was to take an idea from its early stages and turn it into an investable and scalable company.

A panel of venture capital firms will select 10 start-up teams from the pool of applicants to enter the accelerator.

They will receive free flights to Christchurch for the opening bootcamp, while the rest of the 12-week programme will be conducted online.

The teams will also be flown down to Christchurch for the accelerator's conclusion.

Entries for the programme close at the beginning of April.