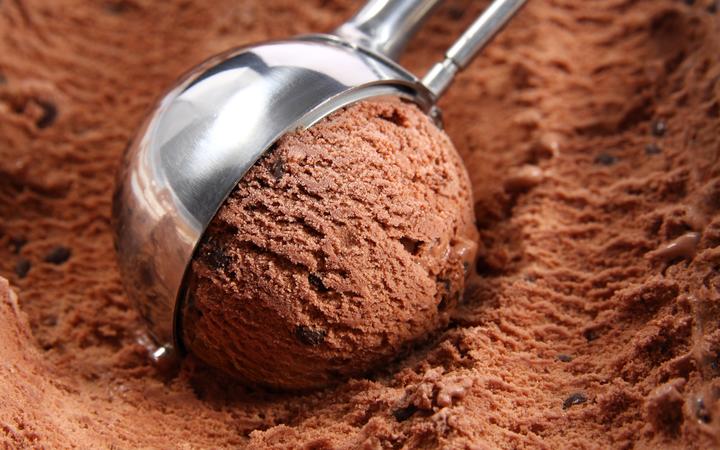 The latest report for the Food and Beverage Information Project suggests New Zealand could export to Australia, Asia and the UK.

"It suggests premium ice cream could potentially follow the global success of premium wine and honey exports," Nash said in a statement.

"Ice cream is produced in almost every region in New Zealand and there are around 48 local manufacturers. The challenge is translating our strong global position in dairy exports into a lucrative global market for our ice cream and other frozen treats."

Ice cream exports are growing in value, but volumes have been flat. They are worth about $53 million and accounted for only 0.3 percent of dairy exports in 2020, according to the research.

Seventy-two percent of exports went to Japan and China, but New Zealand is a minor player in the region, as it is in Australia.

Almost all ice cream imported to the UK in 2020 was from Europe.

Nash said New Zealand had more than a century of ice cream making history, which had grown to include alternatives to cow milk, including plant-based treats.

"Consumers are interested in ice cream made of milk from sheep, deer, buffalo or goats. Plant-based ice cream from oat milk, coconut milk or soy milk has a growing global market. Gelato and sorbet utilise the best of our abundant horticultural produce," he said.

"The humble hokey pokey in a cone is a Kiwi icon and an essential part of summer. But artisan producers have innovated with organic, seasonal and rich ingredients or flavours such as A2 milk, sea salt, peanut butter, hemp and turmeric."

The in principle free trade deal with the UK held potential for dairy exports including ice cream, he said.

"The report suggests ice cream producers build on existing strengths in the dairy export supply chain, target the premium market and formulate unique Kiwi flavours, and focus on a few developed countries where there is already high consumption of ice cream," Nash said.