Foodstuffs North Island (FSNI) says a number of recommendations proposed by the Commerce Commission to improve competition in the retail grocery sector are not justified. 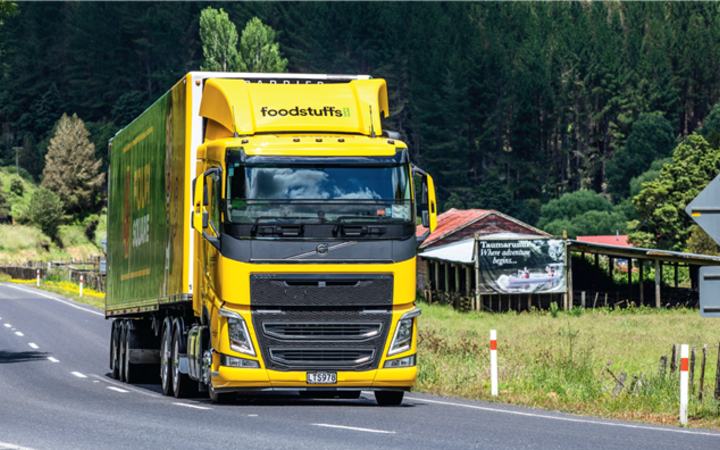 The commission's draft grocery market study has been looking at whether the wholesale market should be reformed, and if the big two, Foodstuffs and Woolworths, should be broken up and made to divest stores in favour of a third player.

"Our final submission provides significant additional information and evidence that further demonstrates why a number of the Commission's draft recommendations, such as wholesale separation or forced divestment of retail stores, are not justified and will not produce better outcomes for New Zealand customers," FSNI chief executive Chris Quin said in a final submission to the commission.

"The market study process has been focused only on the supermarkets part of the industry and allowed a variety of voices to be heard and claims to be made.

"However, as we enter the final stages of the process it is clear that the more radical options being proposed are not supported by credible evidence and need to be reviewed by the commission in its final report."

Quin said the company had provided information from expert economists to demonstrate that profits were less than half of what the commission's draft report states.

"What is important to note is that the commission incorrectly tried to treat us as two separate businesses in its draft analysis, being our retail stores and the rest of the co-operative."

He said it was not appropriate to view Foodstuffs as two parts, as they were fully integrated in the same way as any major grocery retailer.

"Correctly calculated, FSNI's average return on capital of 9 to 12 percent is consistent with the returns made by the appropriate benchmark of overseas supermarkets," he said, which compared with commission's international sample of grocery retailers at 11.3 percent.

"On competition, the extra information and data we have provided supports a conclusion that the retail grocery sector is workably competitive and there are not material barriers to entry or expansion.

"On pricing, we've been able to demonstrate through this process that international price comparisons say little about the level of competition but, in any event, New Zealand prices are fair by international standards (we rank 21st in the OECD using the appropriate PPP comparison)."