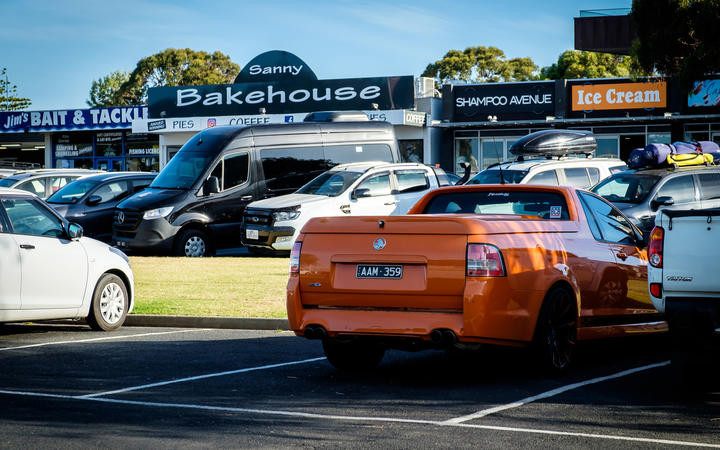 Figures from the Motor Industry Association (MIA) show that 16,327 new vehicles were sold in November, a 37.3 percent increase on the same month a year ago.

Vehicle registrations in the year to date are up by close to 40 percent on last year, with a total of 153,362 registrations.

"Careful forward planning by distributors is reducing impacts of shipping constraints due to Covid-19 and microchip shortages, enabling a steady supply of new vehicles to the market. "

It was a strong month for passenger and SUV vehicles, with 11,233 sold.

Once again, the Ford Ranger was the most sought after vehicle in the country, followed by the Mitsubishi Outlander and the Toyota Corolla.

The electrically-powered Tesla Model 3 was fifth on the list, with 408 cars sold.

Nearly 3000 cars were sold that had some form of electrification, with represents 17 percent of all registrations for November.

Crawford said the government's clean car discount had addressed some of the barriers to electric vehicle ownership, by making the cars more affordable when compared to their fossil-fuel powered equivalents.