Transport company NZ Bus is on the sales block, according to overseas media reports. 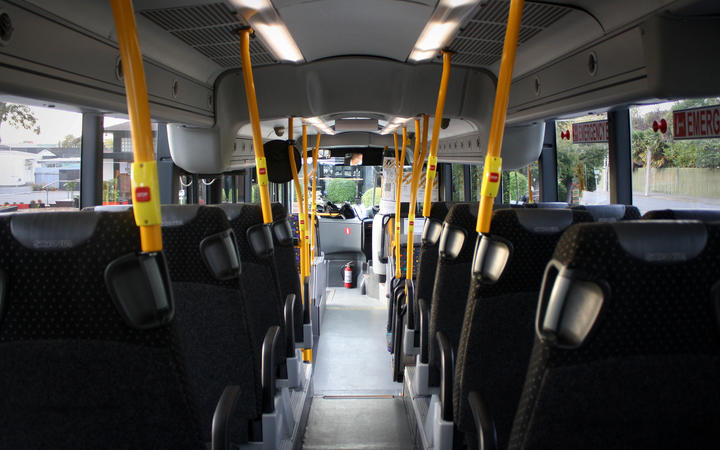 The Australian Financial Review had reported this morning that the company's owner, Australian private equity firm Next Capital, had appointed the investment bank UBS to test the buyer market for NZ Bus.

Next Capital purchased NZ Bus from the infrastructure investor Infratil for $200 million two years ago.

The bus company had more than 700 vehicles operating routes on behalf of council's in Auckland, Wellington and Tauranga.

NZ Bus came under scrutiny earlier this year after it locked out unionised bus workers when collective agreement negotiations broke down with Tramway Union members and they decided to strike.

At the time, NZ Bus chief operating officer Jay Zmijewski said the company had been left with no option but to issue a lockout notice due to the disruption of strike action and the threat of further "surprise attack strikes" by the union.

The Employment Court later told NZ Bus to let drivers return to work but the company did not rule out further industrial action.