The government is spending far more than forecast, as its expenses and deficit have surged as it grapples with Covid-19. 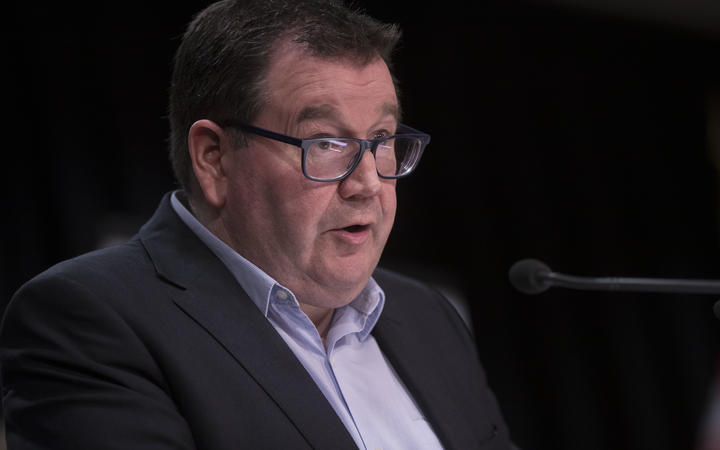 Official figures show a budget deficit of $7.8 billion for the four months ended October, up 31 percent on forecasts in May's budget.

The Treasury said expenses were $4.9b above forecast to $41.9b because of spending on the Covid wage subsidy and resurgence payments.

The tax take of $31.8b was 8 percent above forecast with strength in corporate and income tax.

Finance Minister Grant Robertson said the numbers were better than expected and showed the resilience of the economy under lockdowns.

"As the country transitions to the new Covid-19 Protection Framework and the fewer restrictions that go with it, the prospects are strong for the economy to support the recovery and deal with long standing challenges such as climate change, housing and child wellbeing."

The May budget forecast an overall deficit of $18.4b for the year ended June 2022, with net debt hitting 43.8 percent of gross domestic product.

However, those forecasts will be updated in the half year economic and fiscal report due on 15 December.