The government's finances have taken close to a billion dollar hit from the latest outbreak of Covid-19. 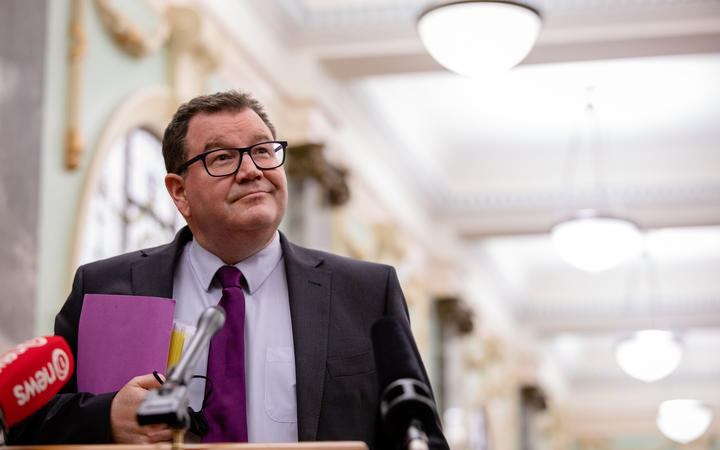 Official figures show a deficit of $5.4 billion for the three months ended September, compared with a forecast deficit of $4.6 billion in May's budget.

"The increase in Covid-19 alert levels triggered a number of government fiscal support measures which meant expenses were higher than forecast and more than offset the increased tax revenue," the Treasury said.

Expenses were $3.2b above forecasts at $31b, which covered the resumption of the wage subsidy and resurgence payments to businesses.

Revenue was up more than 10 percent with solid rises in company, GST, and income tax receipts to $24b, as economic continued to be stronger than expected.

Minister of Finance Grant Robertson said the accounts were in better shape than expected given the recent Covid-19 outbreak.

"We have been taking a balanced approach as we protect New Zealand from the global Covid-19 pandemic. This approach has been reflected in these results."

Net debt was below $10.6b below forecast at $112.2b, equating to 33 percent of the value of the economy, resulting from the lower debt levels at the end of the last financial year.

The government posted a much smaller budget deficit and debt in the year ended June, which has given it the fiscal headroom to spend on the current Covid-19 support measures.

The May budget forecast declining deficits for the next four years, but Robertson has said a surplus is on the cards by 2026.