Struggling hospitality businesses in Auckland say the government is turning off their financial support just as the city's borders open and their customers leave for greener pastures. 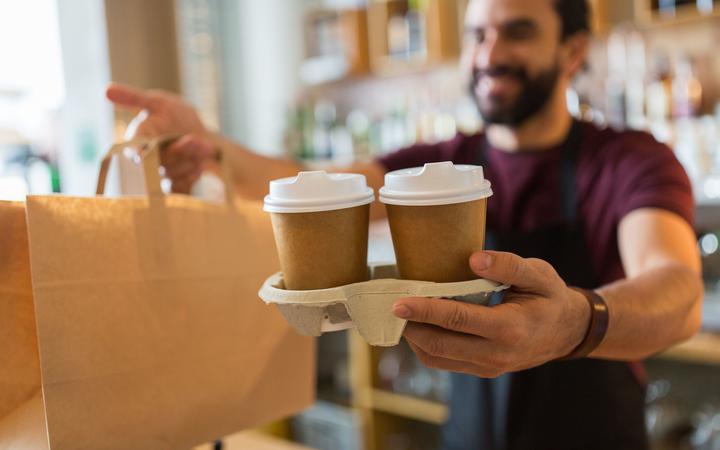 Hospitality New Zealand says it has been talking to the government for weeks stressing the importance of financial support until orange if not the green level, but it has fallen on deaf ears. Photo: 123rf

The city moves to red on Friday 3 December, the wage subsidy will soon be paid out for the last time and the government is offering a one-off transition payment to businesses affected by higher alert levels in Auckland, Northland and Waikato.

It will be capped at $24,000 but many small businesses will collect only a quarter of that.

"We're looking at 60 percent of hospitality businesses in Auckland will not return to profit following the start of the traffic light system and will only break even under red level at best.

"And to make things worse, no further wage subsidy resurgence payments with the one-off transitional and payment announced, we've worked out that an average hospitality business will get around $7500 and that's poor reward for doing it hard for the five million."

He told Morning Report that Hospitality NZ had been talking to the government for weeks stressing the importance of financial support until orange if not green.

He said businesses in the rest of the country was being supported by the government even at alert level 2.

"I don't understand why Auckland is being punished now for supporting ... doing it hard for everybody else."

With Auckland borders reopening, he expected there would be a "mass exodus" with people leaving the city on 15 December.

"If that's the case, who's going to be in Auckland to spend on our hospitality establishments?

"January is going to be a washout. It's looking really, really dreadful for accommodation."

In the more than 100 days in lockdown, Freeman said Auckland businesses had lost "$23 million a day ... that's a billion dollars. Once the revenue is gone, we can't pull that back".

Businesses were in dire straits, with many having to tap into their savings, he said.

On Friday, Northland will join the Auckland region in red, along with Taupō, Rotorua Lakes, Kawerau, Whakatāne, Ōpōtiki, Gisborne, Wairoa, Rangitīkei, Whanganui and Ruapehu districts. All other regions will enter the system in orange.