The Reserve Bank is doing another round of consultation on the future of money as it looks to ensure cash remains available for as long as it is needed. 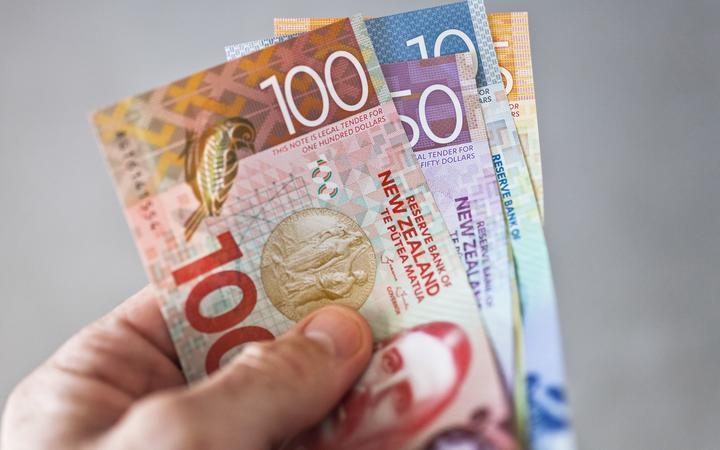 Assistant governor Christian Hawkesby says the use of cash continues to fall, and banks and retailers are increasingly moving away from cash as well (file image). Photo: 123rf.com

The central bank has been looking at the issue for the past few months, raising a range of options for future payments systems while preserving physical notes and coins even though usage is declining.

Options include consolidating public and private cash sector functions into one or more public utilities, banks paying merchants to provide cash-out services on their behalf, requiring some merchants and government agencies to accept cash, and requiring banks to provide cash services.

Assistant governor Christian Hawkesby said the use of cash continued to fall, and banks and retailers were increasingly moving away from cash as well, which was a threat to financial and social inclusion for some.

RBNZ wanted to keep cash available for as long as it was needed, he said.

"In times of uncertainty, people seek the security of cash - knowing money can be withdrawn from bank accounts into cash provides confidence that money in bank accounts is safe too."

It will be considering the submissions early next year with next steps to be issued before the end of April.

"We will firm up proposals up next year following the feedback we're inviting now and then consult further before making final decisions," Hawkesby said.

The Reserve Bank's options can be found here.