Unemployment has fallen to a record equalling low while wage inflation has risen to its highest level in a decade. 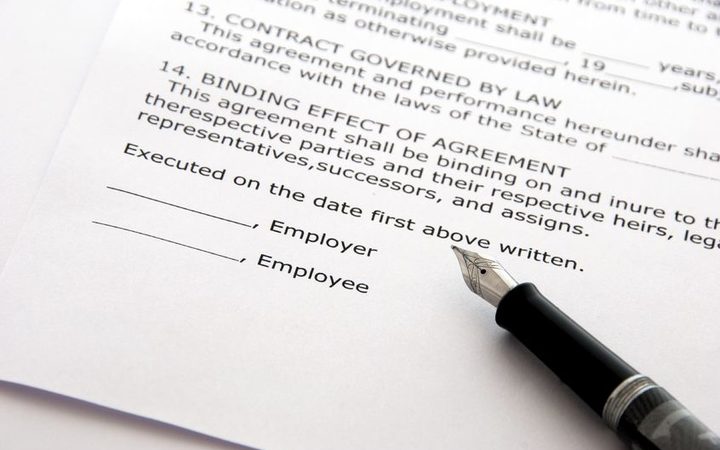 Official numbers show the jobless rate fell to 3.4 percent for the three months ended September, well below expectations, compared to 4 percent in the previous quarter.

"The fall in the unemployment rate is in line with reports of difficulty finding workers and high labour turnover, and continued travel restrictions on international arrivals, which put pressure on domestic labour supply," said Stats NZ senior manager Becky Collett.

The underutilisation rate, which is a measure of the slack in the labour market, was 9.2 percent from 10.5 percent, the lowest since mid-2007.

The strength of the economic rebound also showed through in the number of hours worked, and average earnings, with annual wage growth at 2.5 percent, the highest since mid-2009.

"There appears to be little impact on labour demand from the Covid-19 community outbreak and lockdown over the second half of the quarter."

The Reserve Bank has a mandate of maximising sustainable employment, as well keeping inflation in check at around 2 percent.

Turner said with headline inflation already above 4 percent the RBNZ would be concerned to see the lift in wages and the effect they could have on future wage and price setting.

"We expect the RBNZ will lift the official cash rate another 25 basis points (quarter percentage point) in November and lift the OCR to 2 percent by the end of next year.