A Taranaki-based energy company is commencing plans to build a chain of green hydrogen fuelling stations to support the roll out of 20 hydrogen powered trucks. 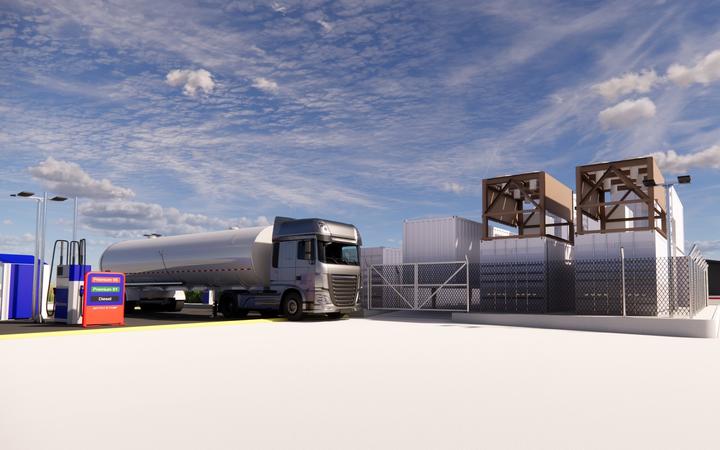 Hiringa Energy is investing $50 million to build the four stations along key transport routes in the North Island. They will be located in Auckland, Tauranga, Hamilton and Palmerston North.

The funding was supported by a $16m loan from the government via the Covid-19 Recovery Fund. The debt will have varying terms that rewards the company based on meeting specific targets.

The company has already signed a deal with the US-based hydrogen vehicle company, Hyzon Motors, to bring 20 trucks into the country which will be owned and leased by the TR Group.

The purchase of the vehicles was supported by an additional $6m investment from the government.

Hiringa chief executive Andrew Clennett said he was delighted to reach this milestone in the roll out of the refuelling network, which would help decarbonise the country's heavy vehicle fleet.

"This achievement is the result of collaborating with our key partner companies and working closely with central and regional government, all of whom have the central aim of making green hydrogen refuelling for heavy transport a reality in New Zealand. 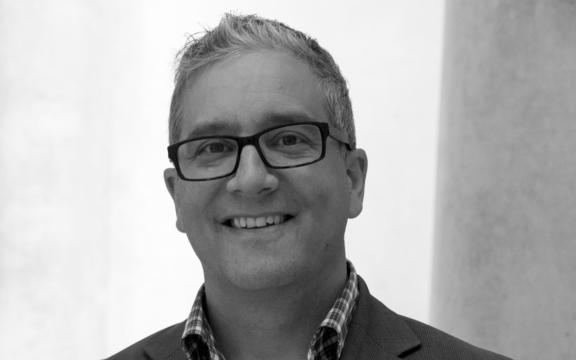 "The New Zealand government's support in the early decarbonisation of heavy road transport has played a vital role in providing many logistics operators and their customers with the confidence to invest in and support zero-emissions fuel cell electric vehicles."

The hydrogen fuelling stations will be owned and operated by Hiringa Refuelling NZ and will be incorporated into existing Waitomo fuelling sites.

Clennett expected that the four fuelling stations and the vehicles to be operating commercially by the end of 2022.

Hiringa Energy would supply the hydrogen for the network, which would be produced at the refuelling sites through a process of electrolysis in the initial stages.

The company is planning to build its own hydrogen production plant which harnesses wind power. The hydrogen would then be distributed to the fuelling stations.

It would take 10 to 15 minutes to refuel one of the trucks, which is roughly the same time it takes to fuel a diesel powered truck, Clennett said.

He said the fuel would still be more expensive than diesel, but hoped to see price parity in the middle of the decade as the price of diesel increased and cost of hydrogen fell.

Clennett said tests using data had been carried out to ensure the trucks, which weigh 50 tonnes, could meet local regulations and meet the country's demanding road conditions.

"Capable of over 600km of range between refuelling stops, this is similar to existing diesel-based offerings," he said.

The price of the trucks would come at a premium, but Clennett hoped that through the government's subsidy it would not result in dramatically higher leasing or freight costs.

He anticipated the price point would come down at a rate of 10 to 15 percent per year as demand for the vehicles increased, allowing the manufacturer to produce the trucks at scale.

Hiringa Energy was planning to expand its network to the South Island through 2023, with more than 24 stations across the country in the next four to five years, Clennett said.