Newshub is proposing to make all its radio reporters redundant. 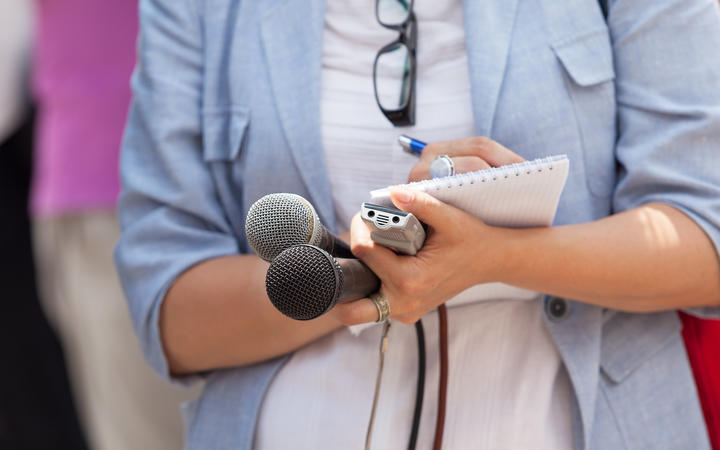 RNZ understands the journalists were told this morning via a PowerPoint presentation.

There are more than 10 reporters in Newshub's radio team across Auckland, Wellington and Christchurch.

Newshub radio staff are understood to be devastated by the news, with some left in tears.

Discovery has been supplying MediaWorks with radio news since it bought channel Three and Newshub last year.

"MediaWorks has now ended the agreement which will come to a close in December, our priority is our people while we work through these changes," a Discovery spokesperson said.

They said simultaneously, Discovery and MediaWorks had agreed that The AM Show would no longer be simulcast on Magic Talk from next year.

"As a content creator and broadcaster, this allows us to focus on delivering a best-in-class television product that sets the news agenda of the day. We look forward to sharing further details with you soon about the new format of the show."

MediaWorks said it would move to producing its own news following the decision to end its agreement with Discovery.

Director of news and talk Dallas Gurney said the move would create 15 to 20 roles at MediaWorks.

"We will be strengthening our news and talk offering by establishing our own internal newsroom, with wider support from a number of content partners. This means we will be hiring editors and reporters in the coming weeks.

"The roles will be posted on our careers site later today and we are encouraging any of the Discovery team who may be affected by the end of the agreement to apply."

Gurney said it would create its own own radio-focused breakfast show following the end of The AM Show simulcast on Magic Talk.

"Work is underway in this space and I look forward to sharing more with you as this progresses."