The country's major cities are moderately vulnerable to a property downturn, according to a new study. 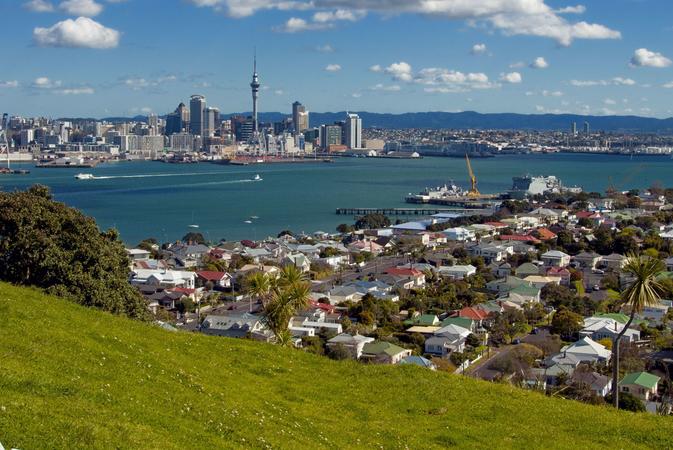 Among the main centres Auckland was seen the most vulnerable to a property downturn. Photo: 123RF

Property research firm CoreLogic has used property, credit, and economic data to assess how regions might be hit by a market or economic downturn.

The Property Vulnerability Index showed many of the country's most vulnerable markets are smaller centres located in the central North Island, while the upper South Island and Canterbury regions look less vulnerable than most of the rest of the country.

"It's also important to note the areas expected to underperform may not necessarily see values fall; but in relative terms they face the greatest economic risks which makes them more vulnerable to a downturn," CoreLogic head of research Nick Goodall said.

Among the main centres, Auckland was seen the most vulnerable, sitting towards the top end of the scale, while Christchurch was the least vulnerable, along with Tauranga, Timaru.

Wellington was rated as relatively safe, but Queenstown, parts of Northland, and Taupō are all seen as much more vulnerable.

He said the headwinds for the property market are strengthening with rising interest rates, tighter lending and tax rules all aimed at cooling the market from its current near 30 percent rise in the past year.

"Should average annual property value growth across New Zealand fall to 1-2 percent across the regions, which is around what we're currently seeing in monthly growth, there would be some areas above that figure and some below - potentially with values actually falling as we move into the next phase of the cycle."