A recent ruling in Australia that saw media companies liable for defamatory posts on their social media pages could see businesses in New Zealand switch off comments, or shut down their pages altogether. 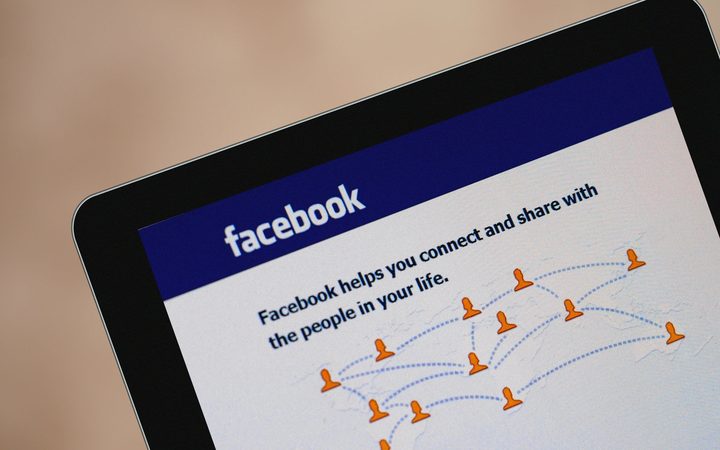 Last week's case was part of action being taken by former Northern Territory detainee, Dylan Voller, who wants to sue several media outlets for comments made about him on Facebook by members of the public.

New Zealand has its own case law from 2014 which offered some protections for companies but, as media researcher Gavin Ellis explained on his blog The Knightly Views, the Australian case could influence future proceedings.

"You really have to be aware of a comment that is potentially libellous and not do anything about it to make yourself liable.

"At the moment we have a measure of protection, the Australian case would sweep away that protection entirely."

He said it was not just a problem for the media.

"This applies to anybody with a Facebook page, so I would strongly consider cutting out comments altogether if the Australian case became New Zealand case law as well."

And that was where Max Whitehead, from the advocacy group Small Business Voice, said the waters muddied.

"Many small businesses don't engage on social media for that reason - they don't want to get into trouble.

"But social media is one of the best tools for small businesses out there so they'd be foolish not to engage with it."

He said if firms had to constantly monitor their social media pages, or have comments turned off to a point they got no engagement they would just leave.

"It occupies so much time... it's wasted time where they could then be generating profit and income."

That action might be some way down the line but Kristin Wilson, a senior advisor at the law firm Bell Gully, said the Australian decision already has the potential to impact New Zealand companies.

"Media and others will need to be careful to the extent that they publish anything that could give rise to a defamation action in Australia.

"For example if they publish something about an Australian that is then downloaded or disseminated in Australia they could have some liability there as well."

She said the case law would be of interest domestically.

"New Zealand courts will look to overseas courts, just as overseas courts look to us to build the law of defamation, defamation tends to be very strongly case law and common law based and it is a developing area. So it's something that is, I think, of concern."