Building of the country's first significant solar power station is a step closer. 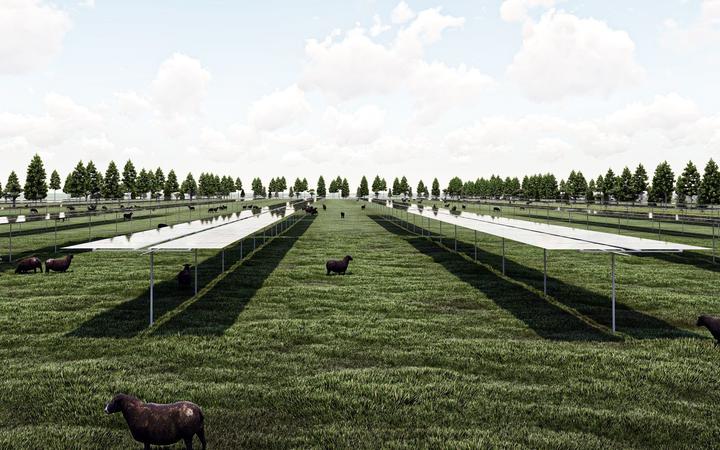 The farms in Northland, Eastern Bay of PLenty and Coromandel, will eventually generate 400 Gigawatt hours - enough power for about 55,000 households, the equivalent of Hamilton.

"Lodestone is at the beginning of a long-term cycle to build large volumes of solar capacity. Getting to 100 percent renewable energy in New Zealand cannot effectively be accomplished without strong local companies stepping up to the crease."

Infratec has been involved in building solar power plants through the Pacific, and Holden said it was important to get a local lead contractor, even though overseas companies will have to be involved in the future. 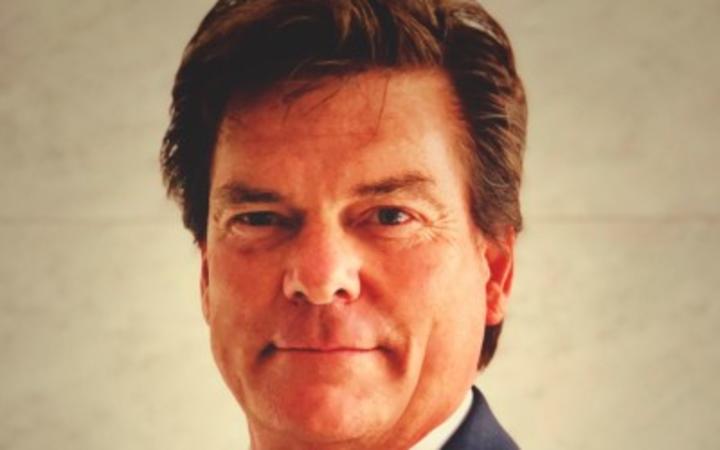 Lodestone has has bought 500 hectares of mostly farm land, and the half a million panels would be installed in such a way as to allow continued farming operations.

The first plant will be near Kaitaia, with further sites at Dargaville, Whitianga, near Whakatāne, and Edgecumbe.

Holden said locals would be hired and trained to participate in the building of the farms.

Lodestone is raising $300 million for the projects, and has backing from investors including investors such as Guy Haddleton, Sam Morgan and Sir Stephen Tindall's investment company K1W1.

It has also signed up Westpac Bank to provide the building finance for the stations.

Westpac NZ Acting Head of Institutional and Business Banking Andrew Bashford said the project matched its own support for sustainability and green financing.

"Lodestone's plans are well thought through and we are excited to support ground-breaking initiatives like this."