The latest GDP figures out this week are expected to show the strength of the economy as it headed back into lockdown. 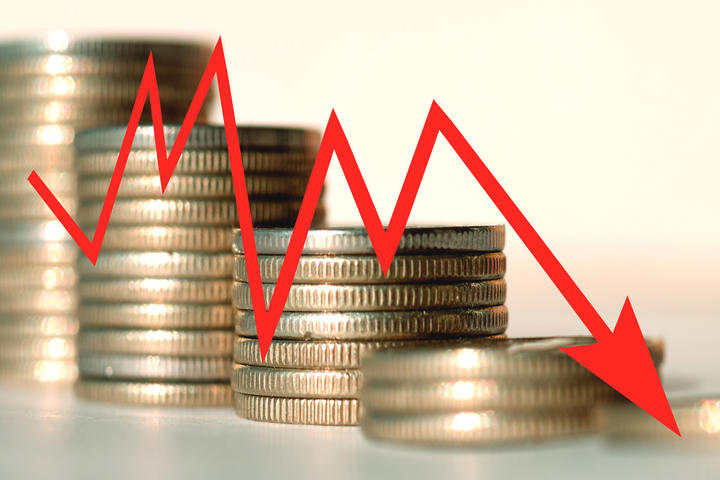 The consensus views is that the economy grew by more than 1 percent in the three months to June, after growing by 1.6 percent in previous quarter.

The annual growth rate is expected to be inflated somewhat, given that the economy contracted by more than 10 percent in the second quarter of last year.

The Westpac Bank was forecasting growth of 1.7 percent in the June quarter.

Its acting chief economist Michael Gordon said the latest data is expected to reveal the strength of the housing market and consumer demand.

"We'll also see, I think to some degree, the impact of the trans-Tasman bubble.

"As short-lived as it was, it does seem to have given a boost to areas like air travel and retail spending, and hospitality also looked pretty strong for that June quarter period," he said.

Gordon said it was tempting to say that GDP numbers were old news because there is lag before they are released and there was a view that lockdowns had changed everything.

"But what we have learnt about lockdowns is that they don't change everything.

"As we loosen restrictions, activity can bounce back quite quickly.

"So if that proves to be the case this time, then before too long we're going to be back to having the same conversations that we were before the lockdown."

I think these June numbers will give us a sample of that, he said.

"We're looking at an economy that was running at a much higher level of activity than anyone really dared to forecast a month ago, and running up against capacity constraints."

Early signs show that the economic hit of the latest Covid restrictions had not been as severe as what was seen during the first Alert Level Four lockdown early last year.

Electronic card transactions, new job listings and freight movements had all retreated in August following the reintroduction of restrictions.

However, the decline had not been as sharp when compared to the April lockdown last year.

Gordon said Westpac's early forecast was for a 6 percent contraction in the economy for the September quarter.

"It will be a really chunky looking drop for the quarter itself, but then that should be followed by a quick rebound in activity."