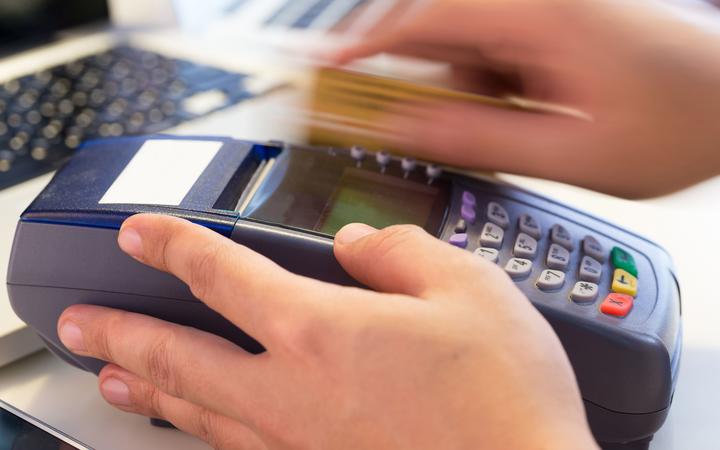 New data out from Stats NZ shows retail card spending, which accounts for about two-thirds of all spending in the economy, fell a seasonally adjusted 19.8 percent in August to $5.1 billion.

Card spending was down by about 10 percent on a year ago.

"As expected, the total number of transactions fell sharply since this time last year. We have not seen this level of card activity since May 2020, when the whole country was last under level 3 lockdown," Stats NZ business performance manager Ricky Ho said.

However, the drop in consumer activity was less than half the recorded fall in April of last year when the country was in Alert Level Four for almost the entire month.

"The card spending habits of New Zealanders were broadly similar during both lockdowns, but this time around we actually saw an increase for one spending category," Ho said.

Spending on groceries and liquor rose by 9 percent to $216 million.

Meanwhile the demand for durables, which includes non-essential items such as furniture, hardware and home appliances, fell by a third last month to $605m.

ASB senior economist Mark Smith said given the timing of the lockdown, the August fall in spending was not as sharp as what was seen in April 2020.

"The relaxation in restrictions in much of the country and hopes that Auckland will soon follow suit point to a swift rebound in card spending.

"Despite this, a large Q3 contraction in retail activity and GDP looms," he said.