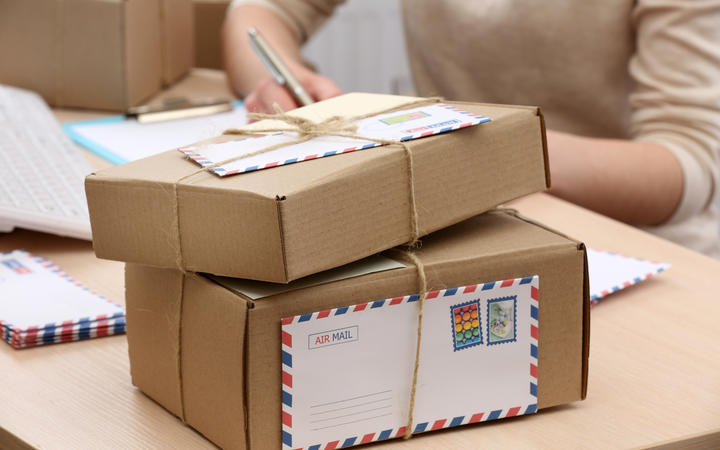 Christchurch woman Kathy told RNZ she became worried when people started sending items she won through Trade Me that were clearly not essential.

"I actually ordered a few things, won a few auctions and I was assuming the sellers would hold the items and send them via courier or NZ Post once they were in level 2 or 3," she said.

"But some of the sellers, including some that looked like reasonable-sized businesses with hundreds of listings have been sending stuff via courier under level 4."

"I was a bit cross, they should've just held the items and sent them once the levels changed."

Trade Me head of marketplace Ivan Fuyala said although members could use TradeMe as normal, they had to ensure they followed the current alert level rules.

'If we were to find out that any of our members were blatantly disregarding the government's alert level guidelines, we would take appropriate action," he said in a statement.

The action would be on a case-by-case basis, but could include removing listings or banning a member.

Facebook has clear Covid-19 guidelines for sellers on its marketplace on its desktop website, but nothing obvious on its mobile app.

Designer Wardrobe is a New Zealand website offering garments for rent, and an online marketplace for people to buy and sell clothes.

Its chief executive Ruby Morgan said they only delivered items and did not allow pick-ups.

"While most sellers will be able to use our Book a Courier service, we have stated to sellers who cannot send items within the government guidelines to wait until a shift in alert levels," she said.