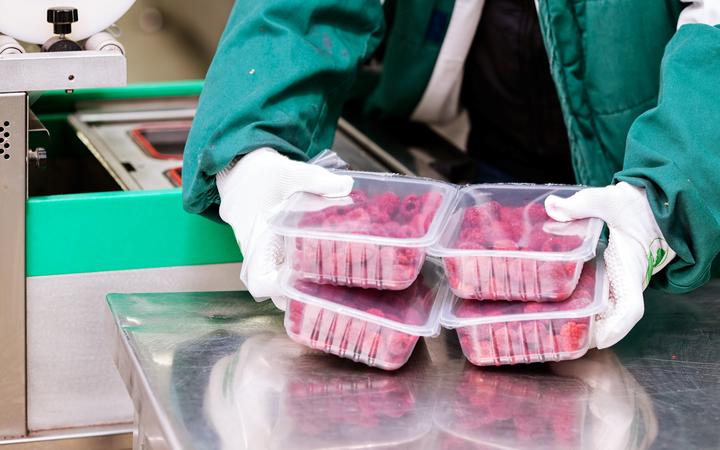 Labour shortages shape as the biggest obstacle for many industries, an economist says. Photo: 123RF

The BNZ-Business New Zealand Performance Manufacturing Index (PMI) for July increased to 62.6, the second highest recorded and 1.7 above the June index.

A reading above 50 indicates the sector is expanding. The highest ever recorded PMI was 63.6 in March.

BNZ senior economist Craig Ebert said that "while New Zealand's PMI is doing exceptionally well, we are also conscious of the headwinds happening for global manufacturing. This is on account of the resurgence of Covid-19 in its Delta strain."

He said driving the increase in the PMI in July were a few industries "that were dragging the chain in June".

"The food & beverage component of the PMI, meanwhile, continued along in a moderate growth mode, with an index reading of 53.5," Ebert said.

But the "hottest topic" of the economy right now is arguably the labour market, Ebert said.

"It's still a wonder as to where the people are coming from to fill the positions [especially with the borders effectively shut]. But the PMI employment index is one of many pieces of information suggesting lower lows in the jobless rate are in train," he said.

ManufacturingNZ executive director Catherine Beard said while the figures look good, there is a lot of negativity and unease, particularly relating to a tightening labour market.

"There's nothing worse than having a whole lot of demand and great order books and wanting to supply that and wanting to grow your business, but not being able to, because you just can't find the people.

"And certainly some of our exporters in the manufacturing space are getting a little nervous that it becomes less attractive to import from New Zealand because the shipping costs have gone up so much and the time delays of getting products," she said.

Beard said it is a potential vulnerability for an island nation that is a long way from its customers.