Air New Zealand has deferred its plans to raise capital until 2022, after the government said it was unable to support the equity raise in the current economic environment. 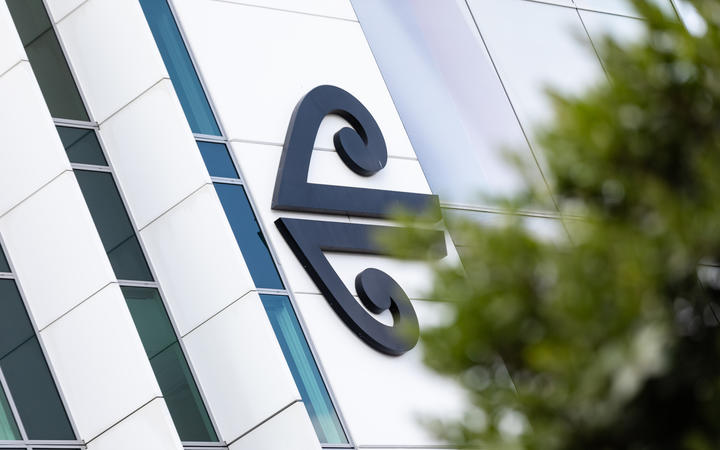 The national carrier had initially planned to tap shareholders for a cash injection in June, and then pushed that out to September, as it wanted time to assess the vaccine roll-out and the extension to the airfreight capacity scheme.

"My view is that the current environment is not sufficiently certain and stable to enable the Crown to make a decision on providing a firm pre-commitment to support the planned equity raise, as the company has indicated is required to meet that planned timing," he said.

"These deferrals have not affected the Crown's commitment to Air New Zealand to participate in an equity capital raise, as demonstrated by the letters of support I provided on 12 February 2021 and 8 April 2021."

As a result, the airline has pushed the capital raise to the first quarter of 2022.

Air New Zealand planned to use part of the proceeds to pay back amounts drawn down from its $1.5 billion debt facility from the government.

The Finance Minister gave the airline some breathing space by agreeing to cancel a planned interest rate hike to the loan which was due to come into the effect at the end of October.

So far, Air New Zealand had used $350m of the loan, but planned to drawn down further on the remaining $1.15 billion following the suspension of trans-Tasman travel earlier this month and upcoming payments relating to its aircraft.

Last week, the company downgraded its financial guidance for the year ended June.

It expects to report a loss of no more than $530m, which is $80m more than it had previously expected to make.