Pressure is mounting on the building sector, which is grappling with big losses and costs from delays and rising costs. 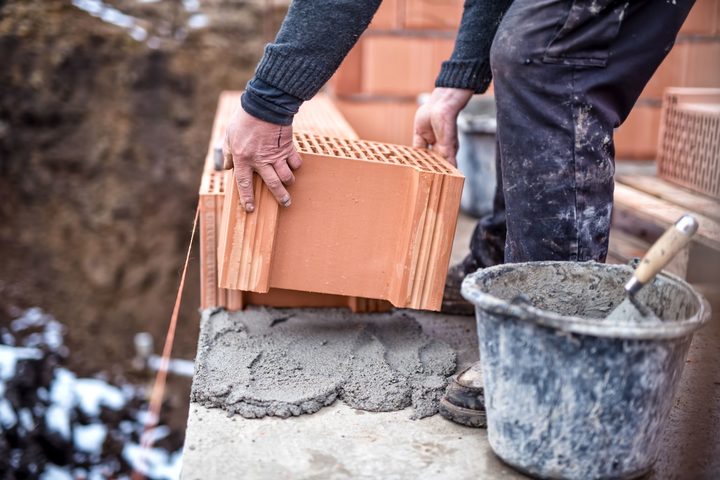 Delays to building projects are costing builders and homeowners millions of dollars in lost profits and extra costs. Photo: 123RF

A new survey by the Registered Master Builders found that 95 percent reported issues with delays, increased costs, customer complaints and product substitutions due to a lack of building materials.

That's on top of the growing difficulty in getting staff, and rising mental toll it's taking on the industry.

Master Builders chief executive David Kelly said more than half report waiting longer for consents and inspections, which is costing the economy tens of millions.

"If every one of our members' building projects is delayed by even one week, collectively our members and homeowners are incurring almost $100 million per annum in lost profits and extra costs.

"This is a phenomenal number, especially when you consider that just a one week delay is very conservative. This is a key part of our productivity conundrum and will be a key focus for the forum this year," he said.

Meanwhile, ongoing labour shortages were only adding to the problems.

Almost 70 percent of respondents said it was harder to get the staff they need now than it was 12 months ago, with 37 percent saying that it was substantially harder.

"Finding skilled staff has been in the top three issues since we began the survey in 2018. The sector is crying out for experienced people across a range of specialist areas. Uncertainty around immigration settings only exacerbates this situation.

"The government's apprentice boost scheme has been appreciated - apprentice numbers are at an all-time high and we are pleased to see more employers commit to training. This is a vital part of the puzzle to ensure we have the skilled workers we need in the future, but it is not the complete answer today," Kelly said.