Fuel retailer Z Energy is in the takeover sights of a couple of suitors, according to an Australian media report. 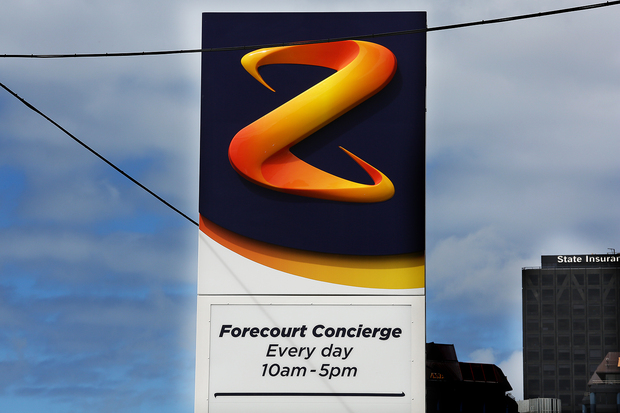 The Australian newspaper is reporting that Z Energy has called in investment bankers Goldman Sachs to advise it on handling potential offers.

The paper says the company is in the takeover sights of at least two potential suitors.

The Australian fuel company Ampol, which owns small local retailer Gull, has been named as one possible bidder.

At a recent investor day seminar Z Energy confirmed it has spoken to parties, but refused to talk any further.

"Although we have discussions with other parties and actively consider opportunities that may arise from time to time, there is nothing in this area which requires disclosure," it told analysts and shareholders.

Z Energy has been valued at around $NZ2.4 billion, although its finances and share price have been battered in recent years by falling demand, rising costs and falling profits.

It was born out of the sale of Shell's New Zealand downstream operations, which were bought by Infratil and the Super Fund in 2010, and subsequently floated through a public offer in 2013.

It is the country's biggest fuel retailer, after it bought the Caltex New Zealand operations, with more than 330 service stations and truck stops.

At its recent investment day the company outlined plans to cope with falling fuel demand as the transport sector is decarbonised to meet climate change targets.