Perched on the edge of a pristine white beach on Whangārei Harbour, with the backdrop of the Heads and Mt Manaia, is one of the country's Think Big projects, Marsden Point Oil Refinery.

It was hailed as a success with a bright future in new, green energy.

But the global oil glut, shrinking oil refinery margins and the impact of the pandemic have hit profits hard.

Today shareholders in the New Zealand Refining Company will vote on a recommendation to shut the country's only oil refinery and turn it into an import-only terminal, a decision which will affect hundreds of workers and their families.

The Detail looks at the history of Marsden Point and why people are warning that closing it will not only hurt Northland's economy, but put the country's fuel security at risk.

The recommendation to shut the refinery requires 75 percent approval from shareholders today. Large shareholders Z Energy and BP have already signalled that they back the shift to an import-only model. The company's directors will make the final decision in September.

The closure would take place in the second quarter of next year and the workforce is expected to shrink from more than 300 employees to around 60. Contractors will also lose their jobs.

The company's chief executive Naomi James says the change will have little impact on New Zealanders but will be "a big change for our operations and our workforce here at Marsden Point".

RNZ's Nita Blake-Persen has been talking to workers and the Marsden Point community in recent months about what the closure will mean.

"They were looking down the barrel of huge unemployment issues and very few other options," she says. "A lot of those jobs are on more than $100,000 but there aren't a heck of a lot of other jobs like that going in Northland."

A workers’ union estimates about 1100 people will be affected, from the workers themselves to the school teachers and bakers in the community. 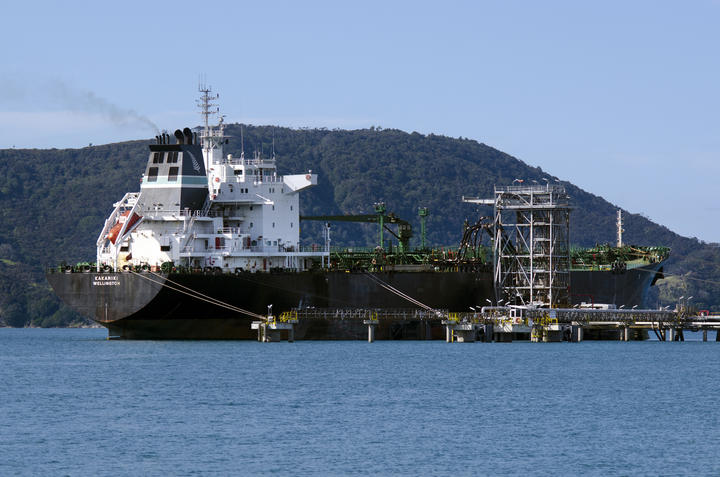 Newsroom's business editor Nikki Mandow explains to The Detail's Sharon Brettkelly the crucial role of Marsden Point after it was expanded during the Think Big era of the 1970s.

She toured the refinery early last year, just before the company posted a $200 million loss for 2020. At the time of her visit the-then managing director Paul Zealand talked up the bright future of the plant.

"But it was really reliant on the government supporting it, I think, and they were in negotiations with the government and I suspect that it went nowhere."

Mandow describes the plans for the plant, to build the biggest solar farm in the country, using the green energy to run the plant and bring down their electricity costs, as well as for making green hydrogen.

Those plans are on hold as the company focuses on the refinery.

The Detail also talks to Simon Terry, executive director of Sustainability NZ, who thinks it is not too late to change plans and keep the refinery open. He argues that New Zealand's total dependence on imported fuel puts the country at risk.