Fresh produce grower and marketer T&G Global has reported a sharply reduced half year profit as labour shortages left fruit unpicked causing a fall in sales and rise in costs. 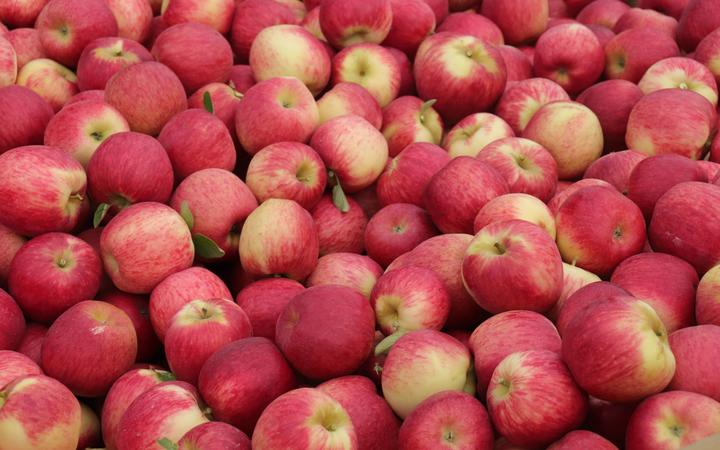 The company's net profit for the six months ended June fell 64 percent to $3.4 million, as revenue dipped 3 percent to $652.1m.

"Despite this, continuing international supply chain challenges, including disrupted shipping schedules, had more of an impact than we experienced proportionately last year. This affected our ability to get fresh produce to market on-time."

"We worked hard to address this, sourcing several charter ships and partnering with other businesses and industries, however these issues contributed to our financial performance."

T&G's apples revenue for the period was down nearly 4 percent to $425m.

"The apples ripened early, creating a race to get the fruit off trees with a shortage of skilled workers ready to work in the regions. This meant we saw an unprecedented amount of unpicked fruit," he said, adding at the peak of the season it had been short of 300 workers a day.

He said that while the company had invested in some automation and would increase its investment in the area, it would take years to transition.

T&G's domestic business also had tough trading conditions from weather and Covid-related issues, which was made worse by labour constraints.