The boss of Wellington Airport says the suspension of the quarantine-free trans-Tasman travel bubble was predictable, but it is still hard to take. 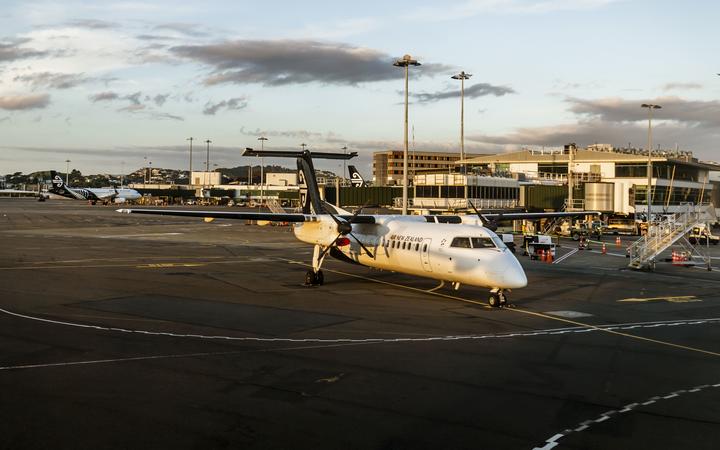 The government made the decision on Friday in response to the increasing case numbers of Covid-19 in Australia.

Wellington Airport's chief executive Steve Sanderson said he was not surprised given the recent outbreaks, but the loss of Australian travellers will still be difficult for New Zealand airports.

"I think the New Zealand government's looked at the risk to New Zealand. So, it's predictable, and while it's hard on airports and airlines and the tourism industry I think most people understand."

The airport had shed 30 percent of its staff when the effects of Covid-19 hit in 2020, but staff numbers stabilised after that.

Sanderson said they had taken on two or three extra staff to accommodate an increase in travellers when the bubble opened in mid-April, but he was not expecting redundancies as a result of the suspension of the trans-Tasman bubble.

He said despite the loss of Australian travellers, the airport has been financially stabilised by the strong numbers of domestic flights.

"While the domestic economy is strong and we're seeing domestic travel we're confident that we can hold the numbers in staff that we have."

He said says domestic travel was back to about 85 to 90 percent of pre-pandemic levels.