The wine industry expects there will be strong interest in a pair of big name wine brands that have been forced onto the sales block. 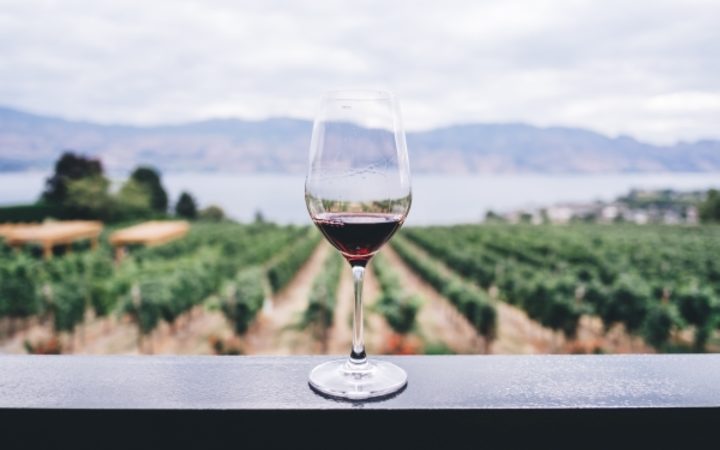 The Hawke's Bay and Marlborough winemaker Sacred Hill was placed into receivership last week, owing nearly $100m to its banker.

The receivers, BDO, said they were in the process of selling the business and its assets.

In addition, Villa Maria had been going through a well-publicised process to find new owner after its parent company was placed into receivership in May, owing its bankers more than $200 million.

"There are always wineries being sold and at the current moment it just happens to be two larger ones that are up for sale," New Zealand Winegrowers chief executive Philip Gregan said.

"I am not sure the industry reads too much into it."

Gregan was reluctant to comment on the situation each company faced, as he was not aware of the details, but said there had been a lot of interest in investing in the local wine industry.

"In essence, New Zealand wine is highly successful in the international marketplace and based on that, one would presume there would be interest in those brands," he said.

Villa Maria had been on the market since February, according to Australian media reports, but no buyer had been found.

A $200m valuation was placed on the company.

The apple exporter Scales Corporation was initially among the interested parties vying for the wine giant but ruled itself out in June.