The owner of wine company Villa Maria has been placed into receivership. 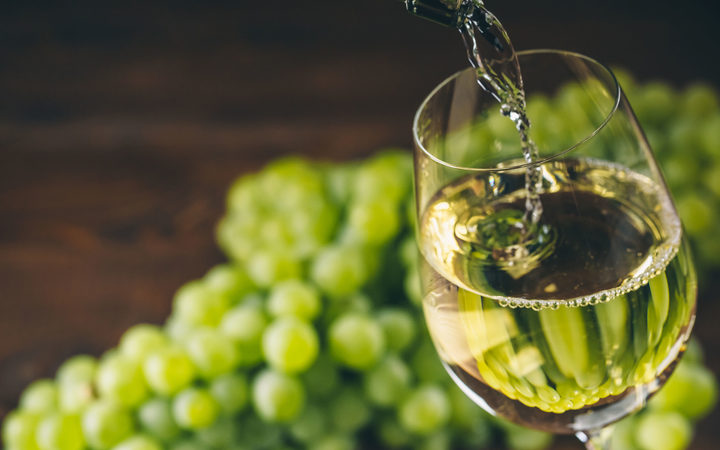 One of the receivers, Brendon Gibson, stressed that Villa Maria's domestic or international business, which had been in operating for 60 years, was in good health.

"This action does not affect Villa Maria, which is trading profitably and continues to trade as normal," he said.

Villa Maria had been going through a well-publicised process to find a new investor, with Australian media reporting that the company had appointed a Swiss investment bank to sound out other wine companies and investment funds about taking a strategic stake of full control of the company.

One of the buyers that was reported to be in the running to buy the wine giant was the apple exporter, Scales Corporation.

Gibson said it was clear that the sale of shares in the business would occur and its focus now was to assess the position of the company.

FFWL is a private company owned by the Fistonich family, who are regarded as pioneers of the New Zealand wine industry.