Another New Zealand software firm has been snapped up by an overseas buyer. 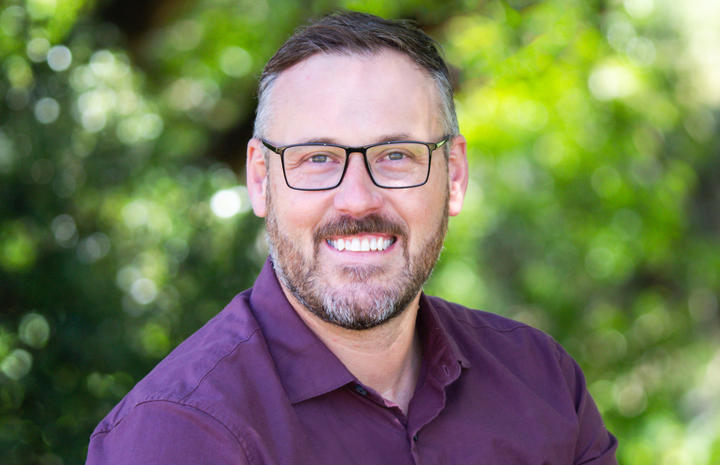 Dunedin-based Timely, which has developed booking software used by spas and beauty salons in New Zealand, Australia, and the UK, is being bought by US company EverCommerce.

"Everyone on the crew here at Timely is fizzing about joining the EverCommerce family."

"We're now able to take the next step in global expansion knowing we have industry experts, who know how to deliver value to small business owners and scale software companies, at our back," he said.

No price nor conditions of the sale were disclosed, but the deal needs approval from the Overseas Investment Office, which has a threshold of a $100 million value.

Apart from Baker and other founders, Andrew Schofield and Will Berger, Timely's shareholders include investment funds Movac with a near 18 percent stake and the Punakaiki Fund with close to 4 percent.

"We're impressed by the success Timely has achieved and we're excited to support them in their next level of growth," company President, Matt Feierstein, said.

"With this acquisition, EverCommerce will expand its product offerings and market reach in the salon and spa industry to the United Kingdom, Australia and New Zealand markets."

Timely is the fourth local technology to be bought by overseas companies this year.