Food costs have risen strongly on the back of a seasonal surge in fruit and vegetable prices. 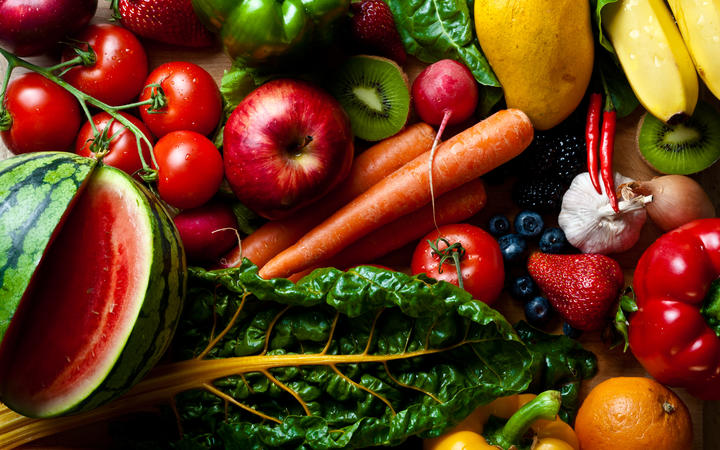 Official numbers from Stats NZ showed overall food prices rose 1.4 percent in June on the month before, driven by a 15 percent rise in vegetables and fruit, the fastest monthly rise in four years.

"However, we are seeing larger rises than usual for this time of the year and for a greater number of vegetables."

Notable rises were for tomatoes, cucumbers, lettuce, broccoli, and capsicums, which peaked at a record $24.16 a kilo.

Food prices rose 2.8 percent in the year ended June, the highest annual rate in six months. Fruit and vegetable prices gained close to 10 percent on a year ago.