The cruise industry looks set to remain beached for another season, even as the rest of the world starts sailing again. 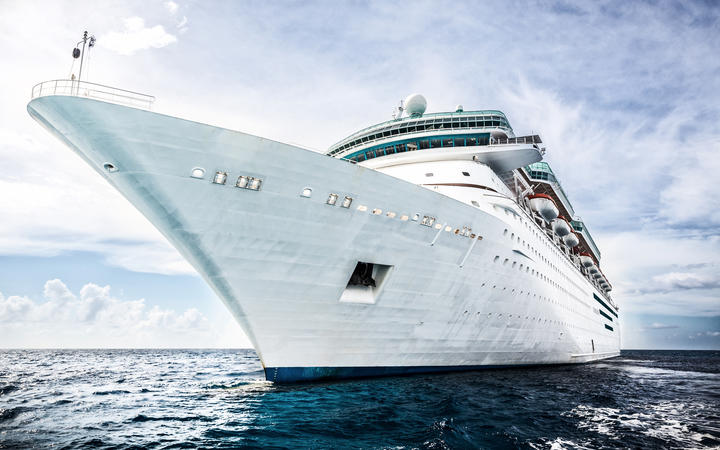 A meeting between the industry and the minister of tourism due last month, which may have kickstarted the $690 million industry, was cancelled at the last minute and has been rescheduled for the end of this month.

Cruise Association chief executive Kevin O'Sullivan said that would be too late to get the industry ready for the upcoming season, which normally starts in October.

"It's been bad for the entire international tourism industry from New Zealand, but it's particularly in our case of course because cruise ships are prohibited from coming into New Zealand waters, so until that changes, we can't even begin to plan for return of a cruise industry."

Cruise ships have been banned from New Zealand waters since the pandemic began last year, with similar restrictions in Australia.

Australia's federal government has backed the resumption of cruise ships and a decision to allow foreign-flagged ships back is expected in the next few weeks.

O'Sullivan said that would pressure New Zealand to act, but there had been no official indication of support for the return of the industry.

"We are hopeful of course, that when cruising returns to Australia, that will mean that we might be a little bit further down the track towards seeing that happen in New Zealand as well."

He said the industry was ready to respond if the government allowed the ships to return, however, supporting industries, such as onshore transport and tourism operators would need time to get up and running.

"It's not a case of just turning on a light switch, because many of the industries, many of the organisations, many of the companies that would have supported cruises, have moved on to work and in other areas as well too. And it's not so easy to come back again."

The United States authorities have eased restrictions to allow cruise ships to begin operating this month, providing passengers and crew can prove they have been vaccinated against Covid-19, along with other measures to minimise the spread of the virus.

O'Sullivan said about 400,000 people had been sailing in Europe over the past few months.

"So it does appear to us that the rest of the world is coming back, and New Zealand and Australia are still not even cautiously optimistic about a return of cruise."